GRNews
GreekReporter.comGreeceSurvey Finds Greeks Are More Empathetic Toward Refugees Than Other Europeans

Survey Finds Greeks Are More Empathetic Toward Refugees Than Other Europeans 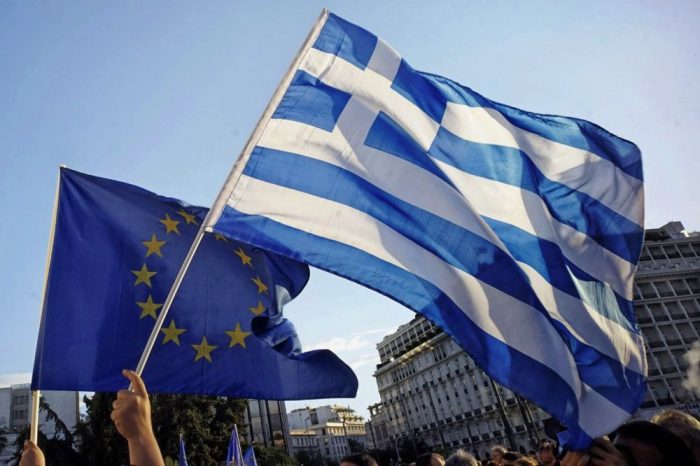 A new report published recently shows that the Greek people are more empathetic toward refugees compared to other Europeans.
The report, titled ”Attitudes Towards National Identity, Immigration and Refugees in Greece” was conducted by ”More in Common,” an international non-governmental organization, which surveyed approximately 2,000 people.
Seventy-seven percent of the people who participated believe that refugees and migrants who came to Greece ”are willing to work harder and for lower pay than Greeks,” with the majority (56 per cent) believing that these refugees and migrants make efforts to integrate into Greek society.
”More in Common” notes that these figures are higher than what the organization found in other European countries.
The survey results also pointed out that Greeks believe the country’s European partners have mistreated Greece on the issue of the refugee crisis.
”A large majority, 77 per cent, of Greeks believe that their country has been abused by its European partners during the refugee and migration crisis. A similar number (73 percent) distrusts Turkey as a partner,” the report notes.
Greece, along with Italy, has received the largest numbers of refugees and migrants since 2014, when successive waves of people from the Middle East began to hit the shores of the European Union, mainly via the Mediterranean Sea.