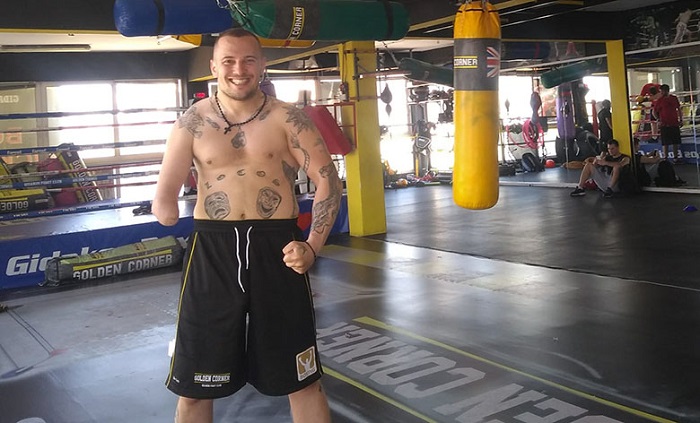 Vaggelis Chatzis, the world’s only one-armed boxer, returns to the ring this week in Athens for a rematch against his greatest rival, the Bosnian Mirko Zdralo.
Chatzis, who returned the ring last year after spending three difficult years recovering from an injury, won the first encounter with Zdralo last December.
The fight will take place on May 11 at a Paleo Faliro arena. 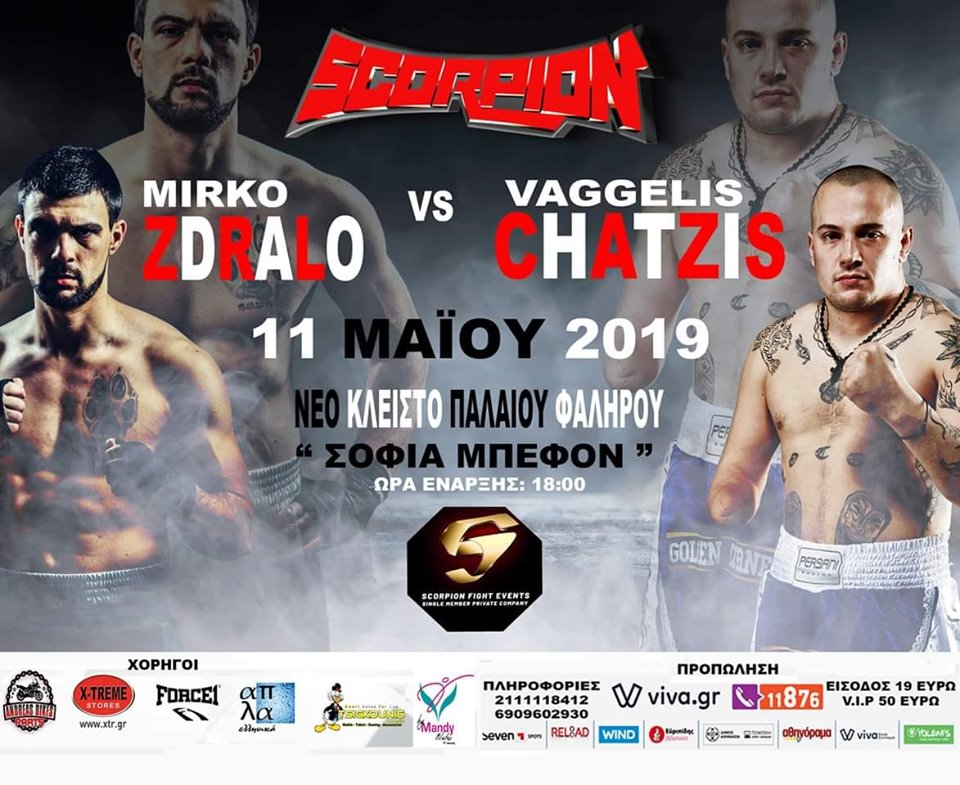 Chatzis had to have his right arm amputated because of a cancerous tumor when he was only three months of age. Against all odds, he grew up to become a professional boxer, in the ultimate true-life underdog story.
Speaking recently to the Greek Reporter, he said his ultimate goal was to return to the U.S. to continue the boxing career which had been interrupted three years ago because of his injury.
“I still have a few years left in my boxing career. I can fight until I am 35. I want to return to L.A. to continue what I left behind. I will not stop until I succeed,” he said.
You can watch the “The Greek,” a documentary which tells the remarkable story of Vaggelis Chatzis, below.