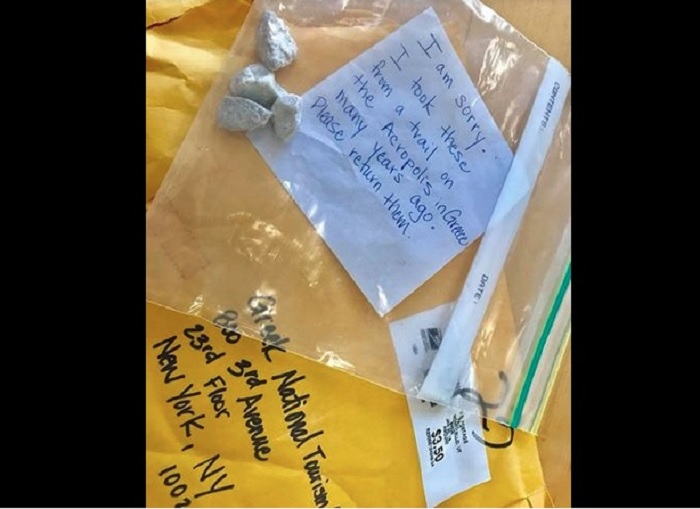 The Canadian Hellenic Congress called upon Prime Minister Justin Trudeau and his government to issue a proclamation to recognize the early-twentieth century genocide of the Hellenes of the Pontus area of Asia Minor.

The Pontic Greek Genocide, together with those of the Armenians and Assyrians, were the first genocides of the twentieth century. The official Canadian government proclamation would recognize the inhumanity of this early campaign of ethnic cleansing, and honor the memory of the men, women and children who died in it.

Canadian Hellenic Congress President Dr. Theodore Halatsis said, “The Pontic Greek Genocide is one of the darkest moments in mankind’s history and one of the heinous crimes against humanity. This heinous crime was the precursor to the Holocaust committed by the Nazis against Jews, Roma and other peoples during the Second World War.

“We seek the same recognition as the Senate and the House of Commons have afforded to other genocides, including the Armenian Genocide, the Jewish Holocaust, the Rwandan and other genocides,” he noted.

This year marks the one hundredth anniversary of the systematic extermination of the Greeks of the Pontus, which resulted in the cruel deaths of some 353,000 souls at the hands of Ottoman and Kemalist forces.

“We call upon our Prime Minister to use his authority to issue a proclamation to recognize the Pontic Greek Genocide and to declare May 19th as a national Remembrance Day,”  Halatsis declared.

The Canadian Hellenic Congress is a national democratic communal institution which represents, advances, advocates and promotes the interests and concerns of Canadians of Hellenic descent, and Hellenism in general.

The Congress is the unified national voice of Hellenes and their communities and/or organizations all across Canada.