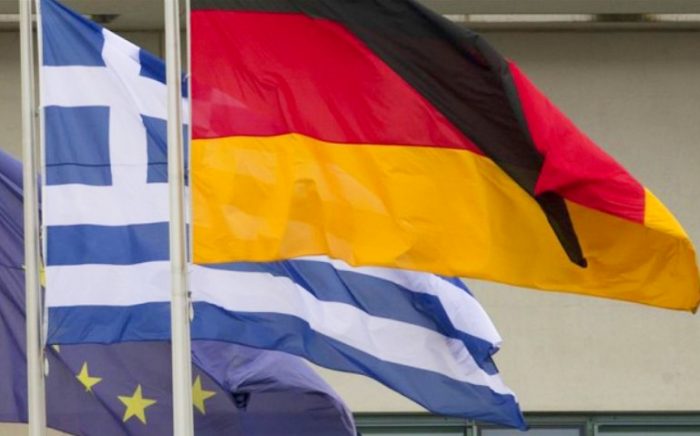 Over the last several years, Greek construction companies have steadily, and significantly, increased their share of the market in the construction sector in Germany.
When the financial crisis hit the country of Greece hard in the early 2010s, most of the major construction projects across the nation came to a screeching halt.
It was then when many Greek businessmen, entrepreneurs, architects, engineers and mechanics decided to try their chances in the EU‘s strongest economy, that of Germany.
Now, just several years later, Greek-owned businesses working as part of major construction projects in the central European country have dominated the market.
A notable example is ”Gutmann Werke,” a company which produces a wide range of materials that are essential for construction projects across the country.
Gutmann Werke is now one of Germany’s most important players in this sector, and it is owned by Greeks, the former owners of ”ALCO,” a company which dominated the Greek construction world for years.
The company now employs more than 1,200 workers and has a total business net worth of more than €120 million.
But Gutmann Werke is not the only example of Greek success in this competitive economy.
At least four large construction companies owned by Greeks are now operating in Bavaria, and tens, if not hundreds, of workers are thriving in the sector there.
But as the financial crisis fades away and Greece recovers its economic footing, the country needs these entrepreneurs and investors — the movers and shakers of this vital industry –more than ever before.
Greece’s efforts now need to be focused on how to create a more competitive business and labor environment in its own backyard, in order to attract businessmen and employees back home as the nation finds its way back to economic normality.