Celebrating Holy Monday, The First Day of Holy Week in the Orthodox World 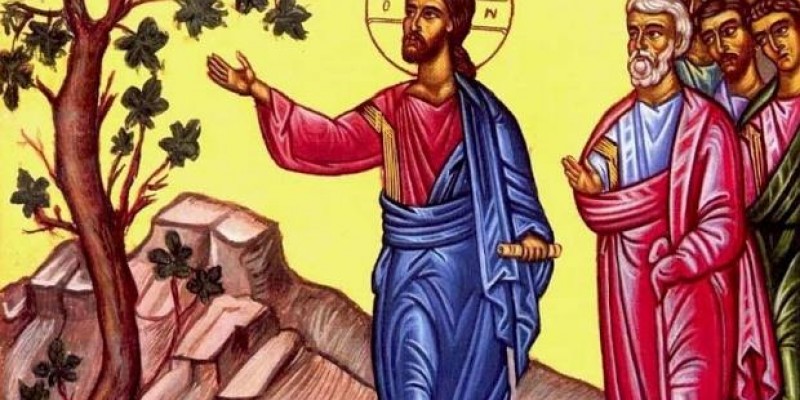 The first of the seven days leading up to Easter, called Great and Holy Week in the Greek Orthodox Church, is Holy Monday. The church has dedicated this day to the memory of Joseph Pangalos, the 11th son of Jacob. 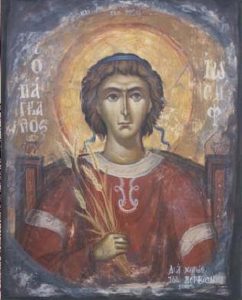 Joseph was a virtuous man who chose to live his life as such — something which bothered his older brothers, who decided to sell him as a slave. He was sold to Potiphar, the captain of Pharaoh’s guard in Egypt. Potiphar’s wife tried to seduce Joseph, but he refused her advances. This enraged the rejected woman, who then made false claims that Joseph tried to rape her. Joseph was then thrown into prison.
Joseph was able to leave prison after interpreting one of Pharaoh’s dreams in which he predicted seven years of abundance followed by seven years of famine. He advised the Pharaoh to store surplus grain against the coming famine — and by doing so, he saved the people of Egypt.
Following the fulfillment of the prediction, Joseph became Vizier, and took the name of Zaphnath-Paaneah. The man who was once sold into slavery by his brothers was now one of the most powerful men in Egypt, responsible for food distribution in the kingdom.
As Joseph’s brothers were on the verge of starving to death, they traveled to Egypt and presented themselves to him, begging for his help. Although the brothers did not recognize Joseph, he realized who they were and helped them, showing his greatness of his soul.
For Christians, Joseph is seen as a prototype pf Jesus, one who endures great hardships yet perseveres, and goes on to save his people.
For the Greek Orthodox Church, Holy Monday is also known as the day which commemorates the withering of the fruitless fig tree, a symbol of judgment which will befall those who do not bring forth the fruits of repentance.
In addition, for the Greek people, Holy Monday marks the beginning of the preparations for the celebration of Easter in villages across the country. People painting flower pots red, and use paint to outline their yards with white lines.

Anna Diamantopoulou, the first Greek female on the shortlist to lead the the OECD, announced on Monday she is withdrawing from the race.
Ancient Greece

Games and workshops based on Ancient Greece and its political figures were recently created by group of academics from the University of Exeter in England.
Europe