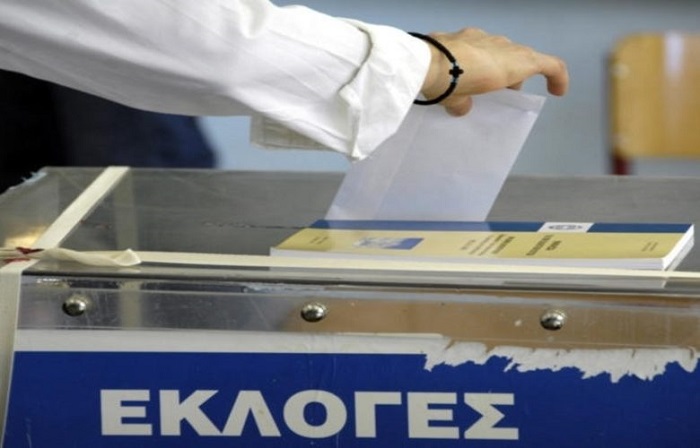 The main opposition New Democracy (ND) party accused Prime Minister Alexis Τsipras on Tuesday of treating the Diaspora as second-class Greeks after he revealed his plan to offer a “limited-impact” vote in the general elections for Greeks living abroad.
“The government is afraid of the votes of thousands of young Greeks who left the country in recent years due to the crisis,” the New Democracy statement says.
Tsipras referred to the recommendations of a committee set up by the Interior Ministry In a television interview broadcast on Monday. According to the recommendations, Greeks abroad would be able to vote, but only to elect their own members of parliament.
“Greeks who live, for example, in faraway destinations … in America, Australia, Africa, will have the ability to elect their own MPs,” Tsipras said.
The prime minister was clear in stating that while Greeks abroad may be given a say, they will not have the ability to affect the balance of power, which will remain with Greeks who live in the country.
“Greeks who live in Greece have more reason to shape policies, because they are the ones who live these policies daily,” Tsipras stressed.
According to the committee’s proposal, the Greek Diaspora will be able to vote to elect only three MPs in the 300-member parliament.
According to the opposition, this creates a two-tiered electorate with a very disproportionate influence on the outcome of the elections. There would be 297 deputies elected by the 10 million Greeks living in Greece, and only three elected by Greeks residing abroad who have electoral rights and choose to vote through consulates.
The New Democracy party says the proposal constitutes a gross violation of the principle of equal suffrage, and it claims that the proposal will be deemed unconstitutional in the courts.