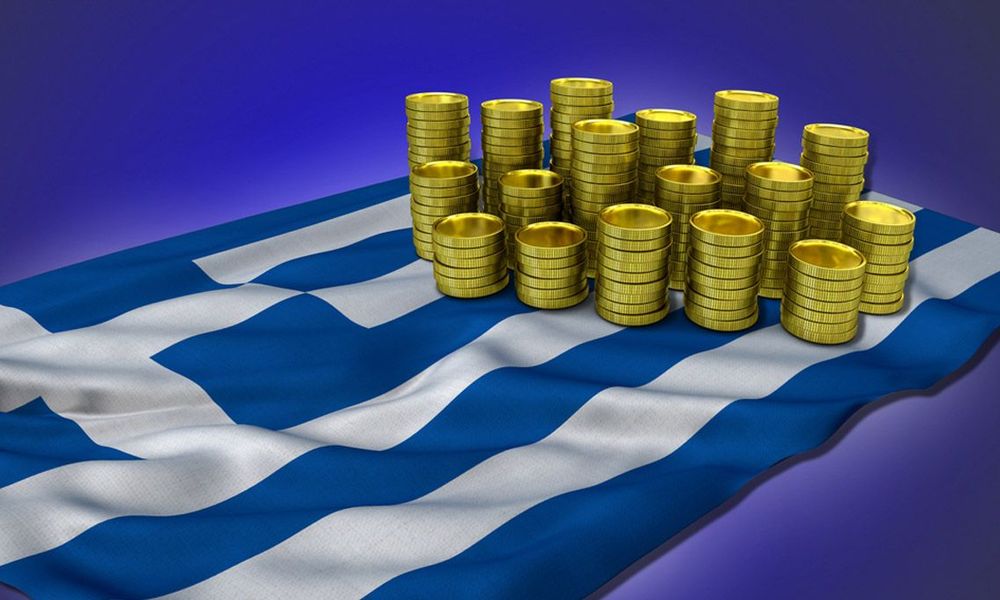 The Greek state budget recorded a primary surplus of €1.85 billion in the first quarter of 2019, up from a surplus of €840 million in the same period last year, the Bank of Greece said in a report released on Wednesday.
The central bank said that between January 1 and March 31, 2019, the central government cash balance recorded a deficit of €1.172 billion, compared to a deficit of €99 million in the same period of 2018.
During this period, ordinary budget revenue amounted to €10.527 billion, compared to €11.331 billion in the corresponding period last year.
Ordinary budget expenditure amounted to €12.669 billion, from €11.911 billion in the period between January and March of 2018.
Greece has a legal obligation to achieve a primary budget surplus of 3.5 percent in 2019.
Source: AMNA