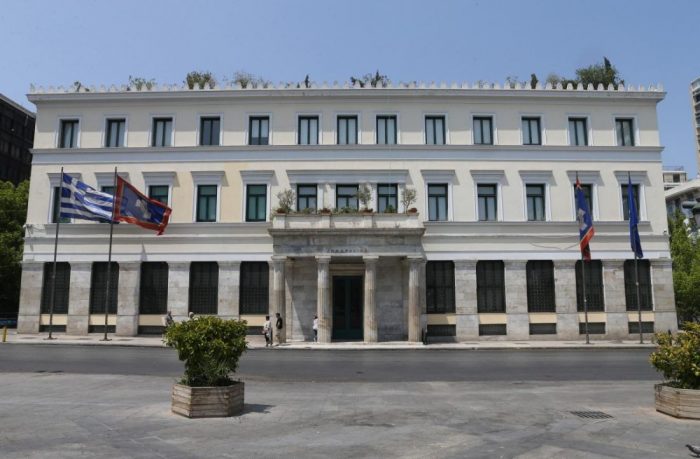 “Curing the Limbo”, a new pilot program for refugee integration, was presented on Monday by the Municipality of Athens.
The program is a European pilot project co-funded by the European Regional Development Fund and part of the Urban Innovative Actions Initiative.
The initiative is aimed at adult refugees who have been granted asylum in Greece after 2015 and speak Greek, English, Arabic, Farsi or French.
The refugees will have to attend classes to learn the Greek and English languages, as well as computer skills and audiovisual art.
They will also take part in one-on-one career counseling sessions, and they will be briefed on how to seek and rent affordable homes in Greece.
A statement released by the Municipality of Athens stresses that “via this program, refugees become part of the city, participating in sports and educational, recreational, environmental and artistic activities.”
Giorgos Kaminis, the mayor of Athens, who is currently a candidate MEP for the Movement for Change party, pointed out that the municipality did not handle the refugee issue as a temporary issue. On the contrary, it sees it “as a phenomenon that will continue to concern Greece and Europe for years to come,” adding that Athens is the first local government authority with its own refugee management plan.
With information from AMNA