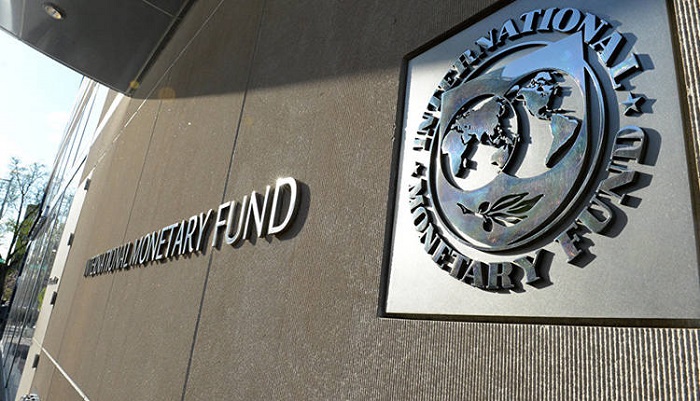 Greece is looking to strike a deal this weekend to repay early about half of the loans it received from the International Monetary Fund, a senior official said on Friday.
“The IMF repayment will be agreed on this weekend,” the senior official, who asked not to be named, told Reuters on the sidelines of the IMF and World Bank spring meetings in Washington.
IMF loans, issued to Greece as part of the country’s bailouts since 2010, cost Athens around 5 percent annually and are now more expensive than financing in the market, where 10-year benchmark bonds trade at around 3.3 percent.
Last week, Greece’s Finance Minister Euclid Tsakalotos said that the savings which will be generated can then be used to lower taxes and implement social policies.
Reuters reported on April 3 that Greece was considering a bond issue in late June to raise money for the repayment.
Greece, the euro zone’s most indebted state with a debt load equivalent to 180 percent of annual output, must repay about 9.3 billion euros of loans to the IMF by 2024.
That debt carries rates of up to 5 percent, compared to about 0.9 percent for loans from euro zone governments through the bailout fund.
Greece has received more than 280 billion euros from its euro zone partners and the IMF since 2010. It has repaid more than 15 billion euros of short-dated loans to the IMF since 2010.