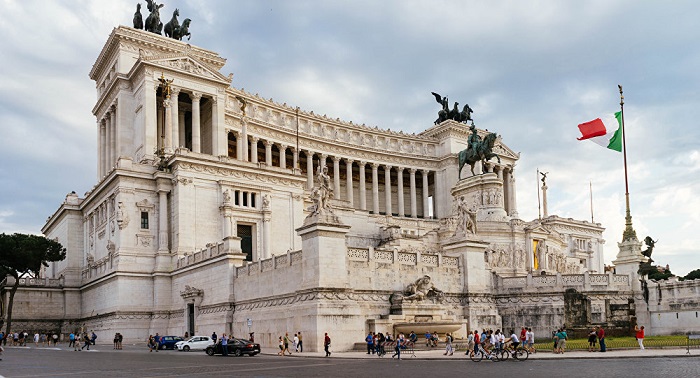 The Turkish Foreign Ministry on Thursday strongly condemned the passing of a motion by the Italian parliament to recognize the 1915 Armenian genocide.

“The motion of the Italian House of Representatives dated April 10, 2019 is a new example of the use of Armenian claims as a tool for domestic political interest,” the ministry said in a statement.

Altun had earlier said that the Italian parliament’s move is “unproductive, hostile and deplorable.”

Italy’s lower house of parliament on Wednesday overwhelmingly approved a resolution calling on the government to “officially recognize the Armenian genocide” and elevate the profile of the issue to the international level.

The bill was approved with 382 votes in favor, none against and 43 abstentions.

The Italian government, which had neither supported nor opposed the measure, will be following up on the parliamentary mandate, but is not legally obliged to do so.