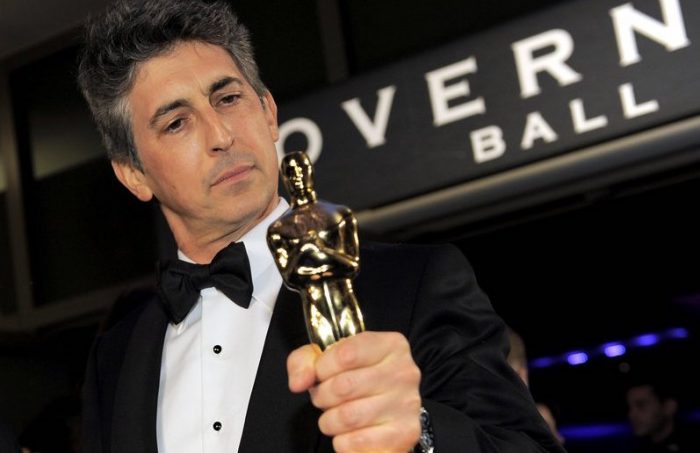 Alexander Payne‘s next movie “The Menu” seems to be attracting some serious star power, in the form of Academy Award-winning and nominated actors Emma Stone and Ralph Fiennes.

“The Menu” is being billed as a dark, satirical horror comedy, which sounds right up Payne’s alley based on his previous filmography.

“The Menu” revolves around an exclusive, eccentric culinary event which takes place on a luxurious island and attracts the best of the rich and famous. Fiennes has been cast as the world-class chef in charge of the proceedings, while Emma Stone will be half of an A-list celebrity couple invited to the big event.

The dark comedy of the movie will definitely deal with class issues, and seems to take a biting view of the eccentricities of the upper class.

Hollywood insiders are already loving the script, and Stone and Fiennes signing up for the movie probably signals great things to come for Alexander Payne’s newest venture.