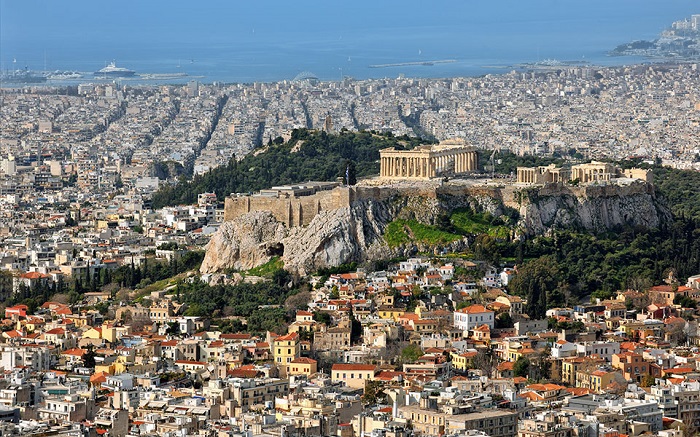 Airbnb has recently suspended a Greek villa from its platform after an Irish family discovered hidden surveillance cameras throughout the property, which is located on the outskirts of Athens.
“We take privacy issues extremely seriously. As soon as we were made aware, we removed this host from our platform and fully refunded the guests,” a spokesman said.
According to the Irish edition of the Independent newspaper, Paul and Harriet Conroy, along with their two sons Aaron and Paul Jr. and a friend found the devices “in every room” of the villa.
There was even a camera in the bathroom, which was angled to take in the toilet, shower and hot tub. “There was a motion sensor camera in the corner watching everything, in the corners of the bedroom as well,” Harriet Conroy said.
“We just left as quickly as we could,” she added.
This new incident comes just one week after a family from New Zealand reported finding cameras on a ceiling in an Irish Airbnb property which were actually livestreaming them.
The short-term rental market is booming in Greece, with an estimated 12,000 properties in the capital available to visitors via Airbnb. Nationwide, more than 50,000 rentals are hosted on the platform, 14,650 of which are on Crete alone.