The Best Workplaces in Greece for 2019 Revealed 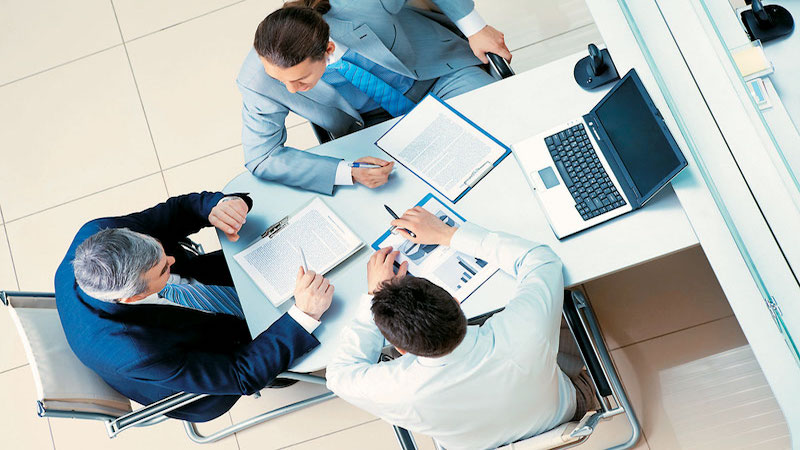 The best work places in Greece for 2019 were revealed recently by the organization ”Great Place to Work Hellas,” the Greek branch of the global ”Great Place to Work” company.
Great Place to Work Hellas has conducted surveys for seventeen years now regarding the issue of work conditions in Greece.
This year’s survey was concluded in February with the collaboration and support of Greece’s ALBA Graduate Business School and the American College of Greece.
The survey discovered the twenty-five best businesses to work for and separated them in three main categories, according to their size.
The category for Large Companies With the Best Work Conditions in Greece for 2019 includes DHL Express Hellas, Epsilon Net, Diamantis Masoutis SA, Plaisio Computers, Friesland Campina Hellas and Victus Networks. Rounding out the big company category are Accenture Β, ΚΑΥΚΑS SA, OPAP and Groupama Insurance.
The ten medium-size companies which were singled out as the best work places for 2019 include British American Tobacco Hellas, AbbVie Pharmaceutical, Workable, Bausch Health, Beiersdorf Hellas, Rokas Renewables and Melissa Kikizas Foods. Other midsize companies receiving the award were Performance Technologies, Genesis Pharma and Hellas Direct.
The five small companies with the best work place title in Greece for 2019 were S.C. Johnson Hellas, Sleed, Convert Group, Bizerba, and Amuse concept events
The survey is based on the opinions of the employees of all the companies.
More than fifty-three companies participated in this year’s survey, with twenty-eight of them being multi-nationals and twenty-five Greek-owned businesses.