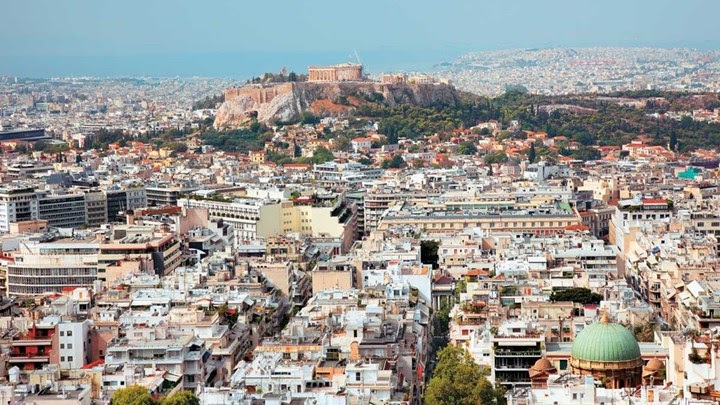 Greece saw an increase of 46 percent in the number of residence permits given to non-EU citizens who took advantage of the “Golden Visa” program in 2018, Kathimerini daily reports.
The program provides renewable residence and work permits to individuals and their families who acquire real estate property in Greece valued at 250,000 euros at least.
According to Ministry of Migration Policy figures, a total of 3,892 “golden visas” were granted to citizens from outside the EU, compared to 2,493 in 2017, equal to an increase of 1,399 issued permits.
Also, by the end of the first quarter in 2019, Greek authorities issued 262 new permits.
Investors from China hold the lion’s share of permits granted as 58 percent of the visas went to Chinese nationals. Specifically, 2,416 out of the 4,154 permits given in 2018 and the first quarter of 2019 went to individuals from China.
Turkish citizens, come second in increases as 402 nationals from Turkey received golden visas in 2018, compared to 241 a year before. The number of Russian investors, on the other hand, remained stable at 428, the same as in 2017. Egypt (129 permits), Lebanon (122 permits) and Iran (87 permits) complete the top six investors.
Regarding location, the Attica region properties were the most preferred by far, with 78 percent of the residence permits granted to people who bought real estate in the area. Of the 4,154 permits issued, 3,262 were for purchases within Attica, with 1,542 of them in the city of Athens.
After Attica, the most permits were given to buyers of properties in Halkidiki and Crete.