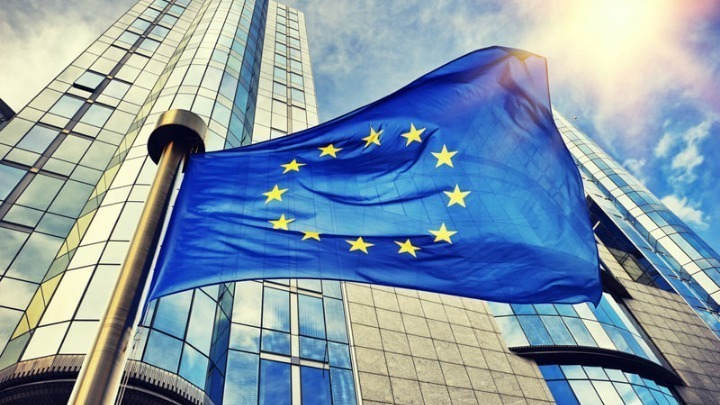 The Eurogroup on Friday approved the positive recommendation of the College of Commissioners for the disbursement of the 978 million euros which are owed to the nation of Greece.
The tranche represents the return of the profits held by the European Central Bank and national central banks in the EU from Greek bonds (ANFAs and SMPs). It also reflects the suspension of the interest rate increase of the second loan agreement, which was part of the medium-term debt relief measures.
The money was disbursed contingent upon on Athens respecting its reform commitments, especially a new law on banks’ recoveries of bad debts, which is meant to reduce the burden of non-performing loans on Greek lenders’ balance sheets.
The funds will boost Greece’s already-large cash buffers, and could even allow the country to borrow at more favorable rates, says Reuters.
The grant is the first disbursement from a package of 4.8 billion euros which eurozone creditors have pledged to Greece until 2022 as part of the post-bailout program, which requires Athens to continue reforms.
Following Friday’s decision, national approval procedures will be initiated, including votes in the parliaments of several nations, including Germany.