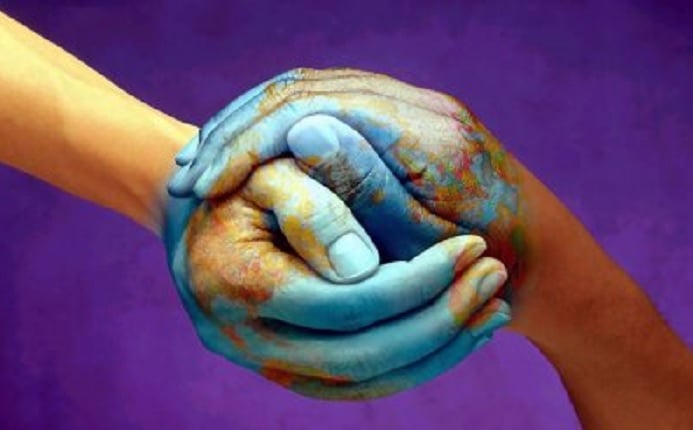 The chairman of the independent Greek National Commission for Human Rights (GNCHR) resigned on Wednesday in protest against the “arrogance of executive power and authoritarianism in the decision-making and implementation of its decisions.”
Georgios Stavropoulos said in a statement that his resignation became inevitable after the government’s decision to unilaterally alter the composition of the GNHCR governing board.
The organization, founded twenty years ago, is the independent advisory body to the State which specializes in human rights issues. It was established and is functioning in accordance with the UNs “Paris Principles.”
Stavropoulos reveals that the government appointed, without any consultation, five members of the LGBTQ community to the governing board.
He acknowledges that the LGBTQ community should be represented, and notes that the GNCHR has already made a decisive contribution to highlighting their problems, often supporting the relevant legislative initiatives.
“However, their excessive representation and favorite treatment undermines the authority of the GNCHR and undermines its independence,” Stavropoulos avers.

Giorgos Hatziparaskos, an 86-year-old baker from Crete, is one of the last people who creates the iconic Greek phyllo dough by hand.
Ancient Greece