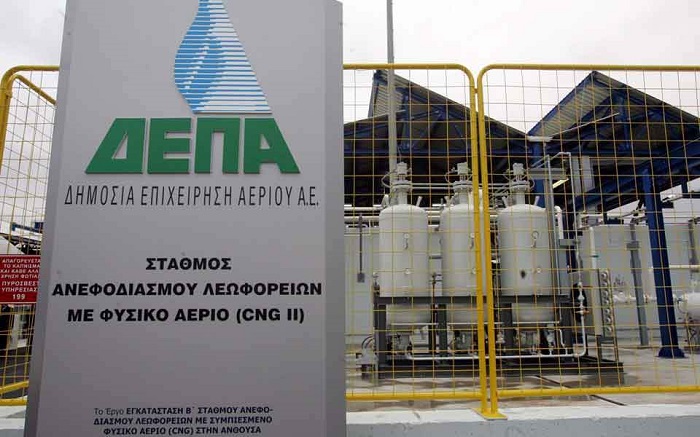 Greek energy provider DEPA on Tuesday became the first Western company to strike a deal with Bulgaria’s state-owned Bulgargaz to provide natural gas to the country.
This is the first time Bulgaria has ever bought gas from another provider outside its long-term contract with Russia’s Gazprom. Currently, more than 95 percent of the Balkan country’s gas needs are met by supplies from Gazprom, and the product is delivered through a pipeline which crosses Ukraine, Moldova and Romania.
Bulgargaz will complete the purchase of 1.5 million megawatt hours of fuel from DEPA in the second quarter, pumping the gas into its Chiren underground storage facility, the company said on Tuesday.
Bulgargaz said DEPA had offered the lowest price in a tender in which the state provider also received offers from Bulgaria’s Dexia Company and the Dutch-registered Kolmar NL.
The deal was hailed by the United States Ambassador to Athens Geoffrey Pyatt, who tweeted that the development was “another welcome example of Greece’s growing role as a facilitator of European energy diversification.”

Another welcome example of Greece’s growing role as a facilitator of Europen energy diversification. https://t.co/nu1DTPthuO

The entry of Cyprus for the 2021 Eurovision song contest has sparked wide controversy among ultra-conservative Christian groups on the Mediterranean island.
films