EU Opens Way For Disbursement of €1 Billion to Greece 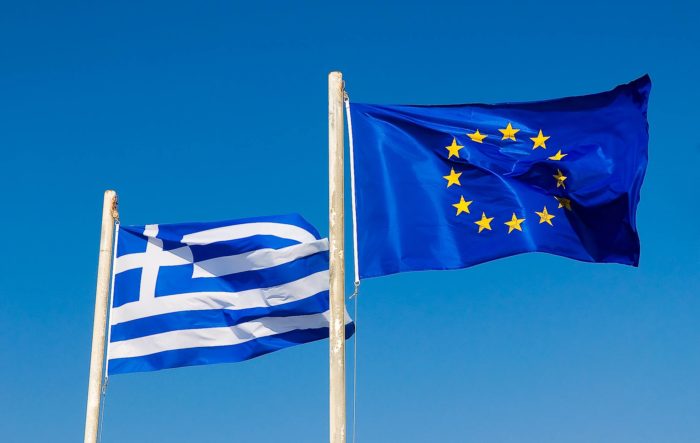 The College of Commissioners of the EU approved the updated Enhanced Surveillance Report on Greece on Wednesday, which states that all agreed-upon reforms have been implemented by Greece.
This opens the way for the delayed disbursement of the first tranche of cash — amounting to approximately €1 billion — to Athens, following a series of postponements due to difficulties in ratifying the new primary residence protection bill.
Margaritis Schinas, spokesperson for the European Commission, announced on Wednesday that “the Commission has approved the update of the second enhanced surveillance report for Greece with details on the progress of the implementation of the commitments since the report was published on 27 February 2019.”
Schinas also informed the press that the European Commission believes that Greece “has now taken the necessary steps” to meet all “specific reform commitments,” and that the Greek authorities should continue to implement the agreed-upon reforms.
The content of the approved Enhanced Surveillance Report will now be used by the Eurogroup on Friday, April 5, to decide upon the release of the first tranche of policy-contingent debt measures cash to Greece.
With information from AMNA