GRNews
GreekReporter.comGreek NewsEconomyStudy Finds Brain Drain is the Biggest Worry of Greeks and Other... 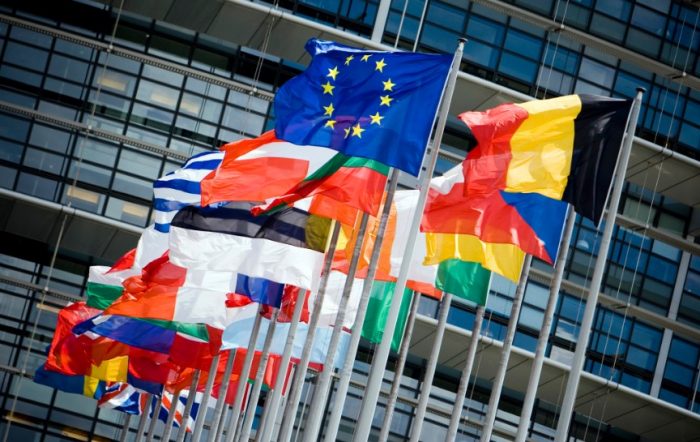 
According to the findings of the survey, countries which had been hit hard by the financial crash of 2008 such as Greece and Spain, are now worrying more about the impact a “brain drain” might have on their societies.
More than fifty thousand people were surveyed across fourteen different EU member states, in an effort to discover the main concerns citizens have ahead of the upcoming European elections.
The survey uncovered one extremely surprising reality. Despite the fact that Southern Europe was mainly hit by the refugee crisis in 2015 and 2016, it is people from the northern part of the EU who worry more about the implications of immigration.

More than half of the Greek, Italian and Spanish citizens polled were in favor of controlling the numbers of emigration out of their countries, rather than immigration into their nations.
For example, approximately one out of three Greeks, Italians and Spaniards were exclusively concerned about emigration, with the numbers concerned exclusively about immigration coming in much lower.
However, when asked about both population trends, the vast majority of citizens polled said that they worry both about emigration and immigration.