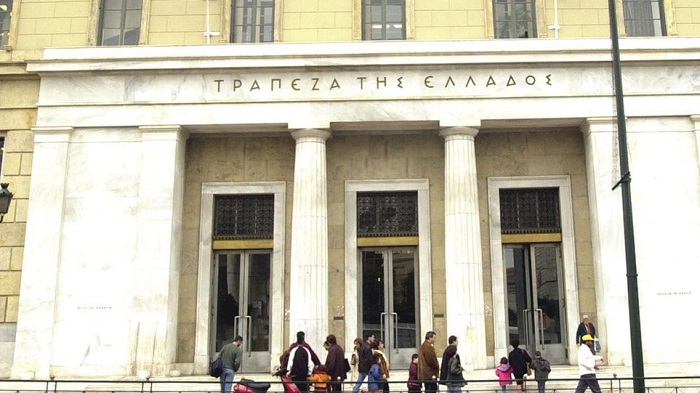 The Bank of Greece said in a report on Monday that the Greek economy is expected to grow by 1.9 percent this year, which marks a downward revision to its December estimate of 2.3 percent growth.
The new number is also below the Greek government’s forecast of 2.5 percent growth this year.
The report says that this is partially due to the slowdown of the European economy in general.
“In 2019, despite the significant slowdown of euro zone growth, GDP expansion (in Greece) is expected at last year’s level of 1.9 percent,” the report said.
The report put Greek banks’ non-performing exposures at 81.8 billion euros, or 45.4 percent of their total loans at the end of December, 2018.