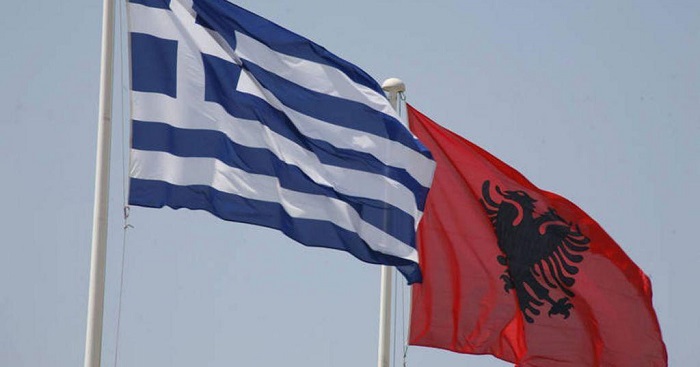 The Albanian government has removed a clause from its Government Gazette which allowed for the arbitrary confiscation and impoundment of land and properties of Greek expatriate residents in the Himara region.
An Albanian government cabinet decision published on March 29 in the Government Gazette declared that there would be a temporary suspension of the right to sell or transfer agricultural land which previously belonged to agricultural cooperatives.
This was going to be the case particularly in areas where tourism growth is a target, in accordance with tourism investment plans.
The Albanian government’s joint ministerial decision described lands which were shown on an attached map  — and which belonged to members of the Greek minority.
According to sources quoted by the Athens-Macedonian News Agency (AMNA), the Albanian retreat followed an intervention by Greek Prime Minister Alexis Tsipras.
“The Greek Prime Minister’s position on the issue was very clear in his comments yesterday,” sources close to Tsipras said.
The remarks  left “no room for any misinterpretation by the Albanian leadership concerning the prerequisite of absolute respect for the rights and property of Greek expatriates,” the sources explained.
It was additionally emphasized that “Greece’s and EU’s views on the rights of the Greek minority in Albania have been repeatedly and clearly expressed at all levels.”