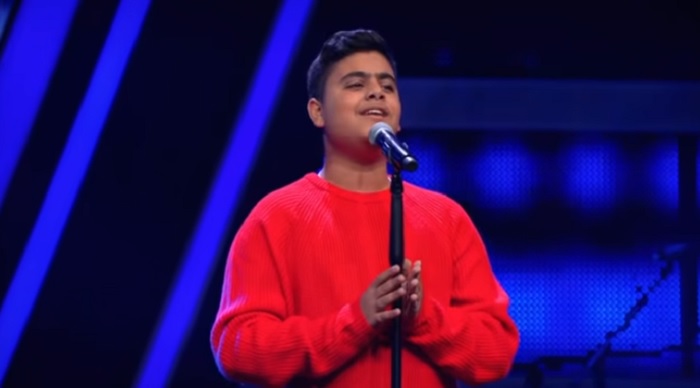 A fifteen-year-old Greek boy amazed judges with with his breathtaking singing at the German version of the popular talent show “The Voice” last week.

Lazaros (who goes by just one name), sang Nicki Minaj’s “Grand Piano,” causing the first judge to turn his chair around in appreciation as soon as he began. The rest of the judges followed a few moments later.

Lazaros and his family live in Dusseldorf and his father owns a Greek restaurant there.

ISS Greece, an adoption agency which once catered to thousands of foreigners, is now in the process of digitizing their records.
Culture

Greece ranks twice on a list of the top "secret beaches" in Europe featured in the latest edition of Travel + Leisure, a top travel magazine.