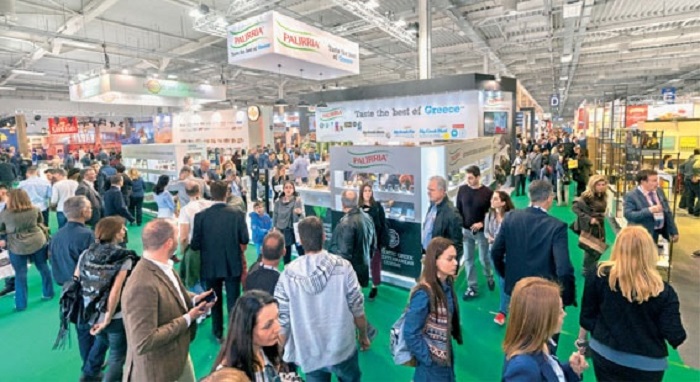 The food and beverages exhibition “Food Expo 2019” – the largest of its kind in Southeastern Europe – opened its doors to visitors at the Metropolitan Expo Center near Athens on Saturday.
Featuring 1,300 Greek and international exhibitors, 50,000m2 of exhibition space and approximately 5,000 key international food traders, the Food Expo is a huge event for organized retail, wholesale as well as the foodservice sector. 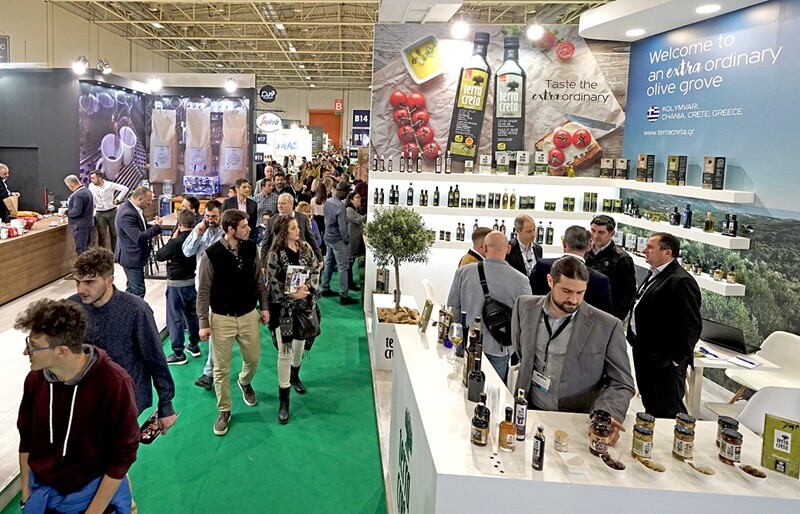 Speaking at the opening of the exhibition, President of the Central Union of Hellenic Chambers Constantine Michalos highlighted the added value provided by gastronomy, not only to the country’s tourist product but the economy as a whole and the need for cooperation between the sectors “to get the results we all dream of”.
Agricultural Development and Foods Minister Stavros Arachovitis noted that “The agrifoods sector has shown resilience during the economic crisis and has contributed significantly to the recovery of the Greek economy, while it has great prospects.”
The value of Greek exports had skyrocketed in 2018, he pointed out, reaching a record 33.4 billion euros, up 15.7 percent from 2017.