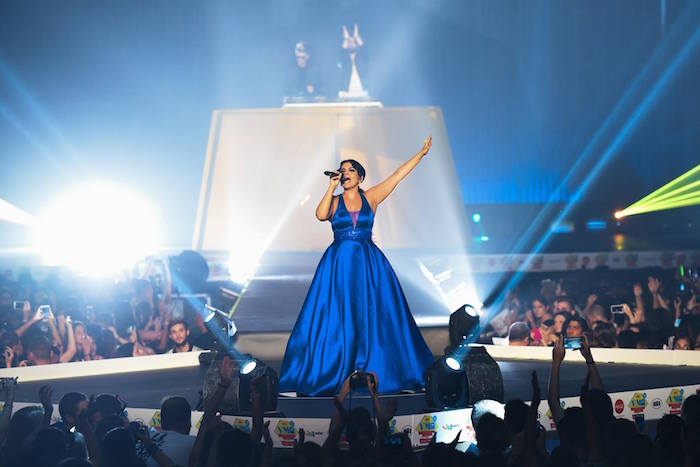 The Greek-Australian singer has worked with top music industry names including Tiesto and David Guetta, and has won a staggering amount of awards, including the prestigious IDMA (International Dance Music Award).

She dedicated her new single to her father, who passed away fifteen years ago. He was a Greek immigrant to Australia who founded a concrete business and built his own way up.

VASSY’s previous songs have had incredible success, both in the US and around the world. “Nothing to Lose” even hit #1 on US radio.

Her catchy new single debuted on iHeartRadio. You can now listen to “Concrete Heart” on the streaming service of your choice at the link included.