GRNews
GreekReporter.comGreeceTourism Jobs in Greece Will Exceed One Million in 2019

Tourism Jobs in Greece Will Exceed One Million in 2019 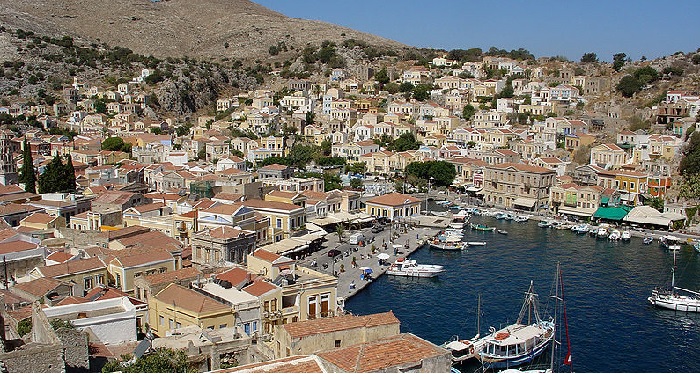 A report by a leading travel and tourism forum published on Wednesday says that fully one quarter of employment in Greece is now in the tourism sector.
The World Travel & Tourism Council (WTTC), a forum consisting of members from the global business community, says that 988,600 jobs in Greece are directly dependent on tourism. In 2019, this figure is expected to exceed one million jobs, according to the WTTC’s estimated trajectory.
The report says that the tourism and travel sector in Greece grew by a staggering 6.9 percent in 2018 – a rate 3.5 times higher than the growth rate of the overall national economy.
It notes that tourism represents 20.6 percent of Greece’s GDP, compared to 10.4 percent, the average global rate for a country’s tourism sector compared to its total GDP.
This means that one in five euros spent in Greece last year came from the tourism and travel industry, representing a total of 37.5 billion euros spent in the country.
This data comes from the WTTC’s “Economic Impact Research 2019 Annual Review,” which delineates the economic impact and social importance of tourism in various countries.
The survey, which has been conducted by the WTTC for nearly thirty years, shows that the growth of tourism and travel in Greece far exceeded the European Union’s average growth rate in that sector of 2.4 percent.
Greek travel and tourism have risen steadily compared to the European averages, boosted by 18.5 billion euros from the spending of international visitors, and accounting for 27.9 percent of total exports, it said.
At the same time, two-thirds of incoming travel spending in Greece came from international visitors and one-third from the domestic travel of Greeks within the country.
The report also noted that almost all — 94 percent — of the money tourists spent in Greece went for recreational purposes, and only six percent of monies spent by travelers went for business purposes.
Source: AMNA