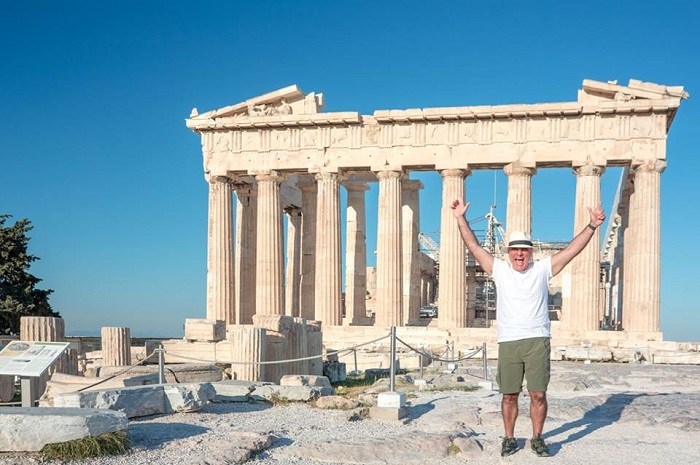 “My Greek Odyssey,” which will begin airing on Sunday, March 24, is a 13-part television series which will take viewers to some of the most spectacular and unique islands in Greece.

“My Greek Odyssey” is centered around the charismatic, larger-than-life character of Peter Maneas. His story is a real-life rags-to-riches tale, having been born to Greek migrants who settled in Australia over 50 years ago with literally nothing but their suitcases.

From these humble beginnings, Maneas has become a highly successful businessman and is now the proud owner of a superyacht named “Mia Zoi” (“One Life”). 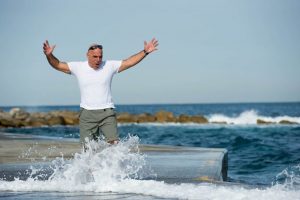 Maneas’s philosophy is “We only live once, so get the most out of your life, no matter what!” His passion for adventure and excitement is matched by the desire he has to share his experiences with others, from his own family and friends, to the entire viewing audience.

In this spectacularly-photographed program, Maneas sails his yacht throughout the Greek Islands, focusing on places which rarely get a mention in mainstream media.

As an integral part of his peripatetic journey, he explores the rich history, culture, cuisine and unique people he meets along the way.

“My Greek Odyssey” promises to entertain, educate and inspire viewers to make the Greek Islands their next holiday destination.