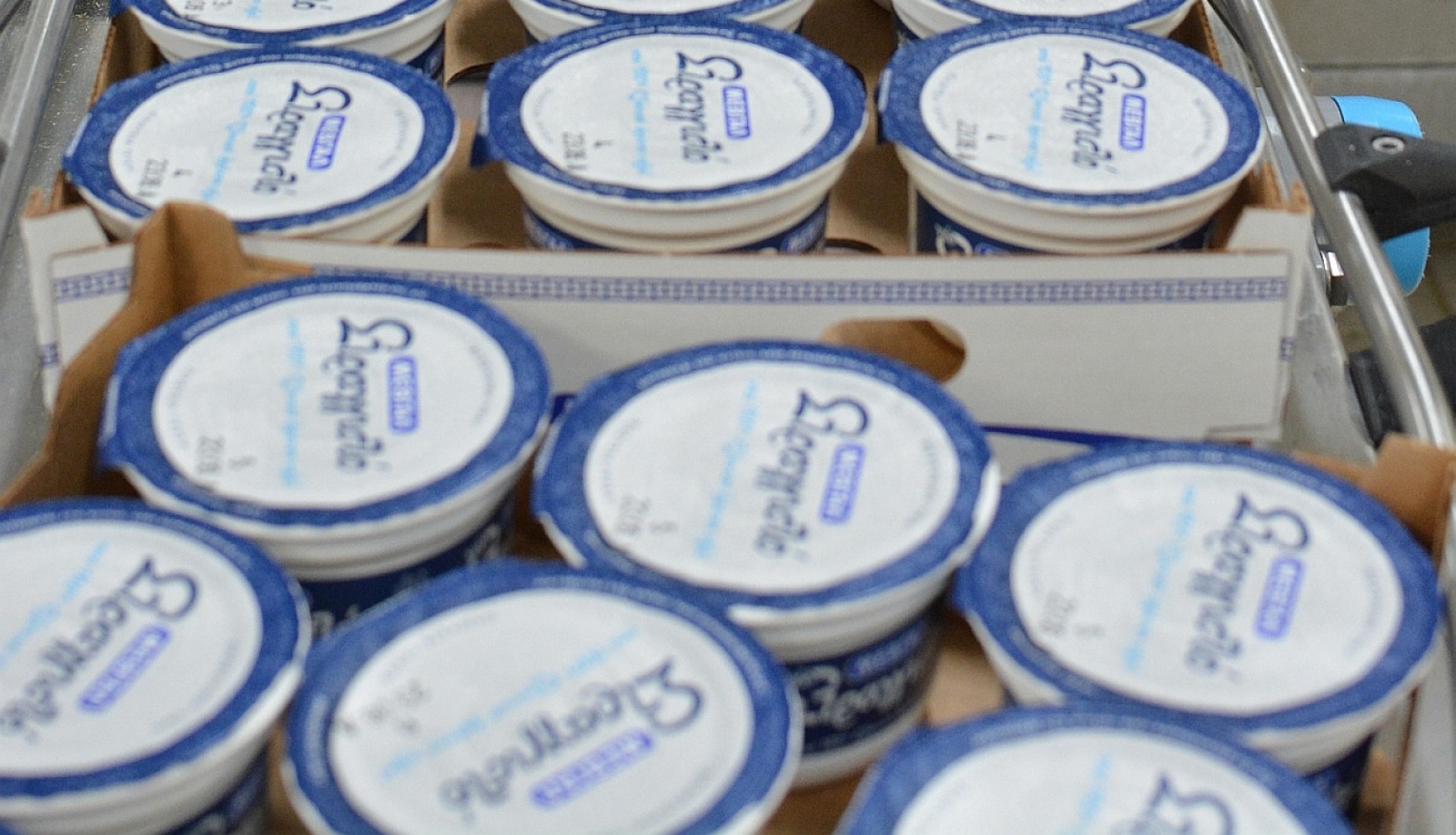 Stavros Arachovitis, the Greek Minister of Agricultural Development and Food, revealed recently that the country is in the process of obtaining the EU’s ”Protected Geographical Indication” status for the world-wide famous Greek yogurt. The new revelation was made by the minister when he spoke with interviewers from the Chinese Xinhua news website recently.
Although Greek yogurt does not have the ”Protected Designation of Origin” status like feta cheese does, Greek authorities would like to have the coveted ”Protected Geographical Indication” status which would protect consumers from misleading information as well as imitation products made by several companies around the world.
There have never been any clear boundaries between what is considered an “authentic Greek” yogurt and “Greek-style” yogurt. Several occasions have been reported where countries or companies tried to copy the famous product, presenting it as truly Greek, while it was not.
The latest incident involved a row with the Czech Republic, with the country being forced by the EU to stop using the term ”Greek” for yogurt made in that country.
“What Greek yogurt is, its production process, the milk to be used, its form, even its moisture content, will all be described in the technical documentation that is compiled by the designated body,” Arachovitis told Xinhua. The Agricultural Minister added that the Greek government will protect the reputation of Greek products in order to protect Greek farmers and exporters.
There are three European Union programs to promote and protect the names of quality European agricultural products and foodstuffs, as well as traditional specialties, made all across the Union. The programs are known as “protected designation of origin”, “protected geographical indication”, and “traditional specialities guaranteed.”