GRNews
GreekReporter.comGreeceOne-Hundred Eleven Die from Influenza in Greece This Year

One-Hundred Eleven Die from Influenza in Greece This Year 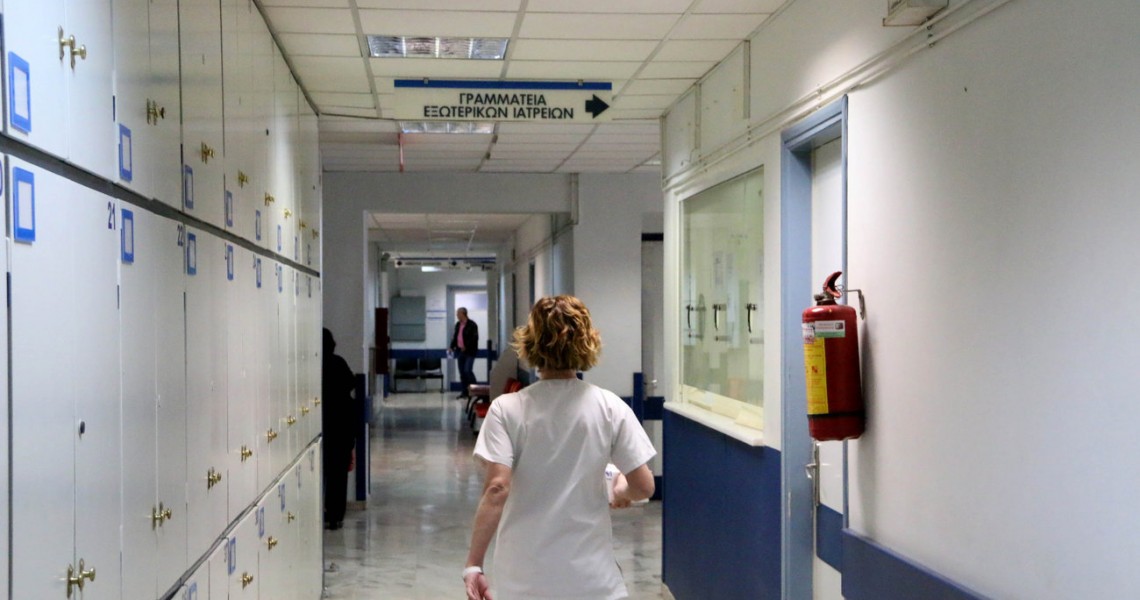 Twenty more citizens died from influenza complications last week in Greece, according to the Greek Center for Disease Control and Prevention (KEELPNO), which published its latest figures on Thursday.
A total of one hundred and eleven patients have succumbed to the infectious disease since the beginning of this year’s winter flu season. This makes this winter one of the worst flu seasons in Greece’s history.
KEELPNO has updated the nation on the influenza outbreak every week over the last few months. A new announcement is expected to be made next Thursday, March 14, with hopes that the rising trend in deaths from the flu will finally begin to recede.
According to KEELPNO’s latest figures, ninety-nine out of the one hundred and eleven people who died were hospitalized in intensive care units, with only twelve of the victims being treated in regular hospital units.
So far, a total of 337 people across the nation have been diagnosed with severe flu this winter in Greece, with 325 individuals transferred into intensive care units across the country’s public and private hospitals.

The Island of Delos: Where Greek Mythology and History Come Alive