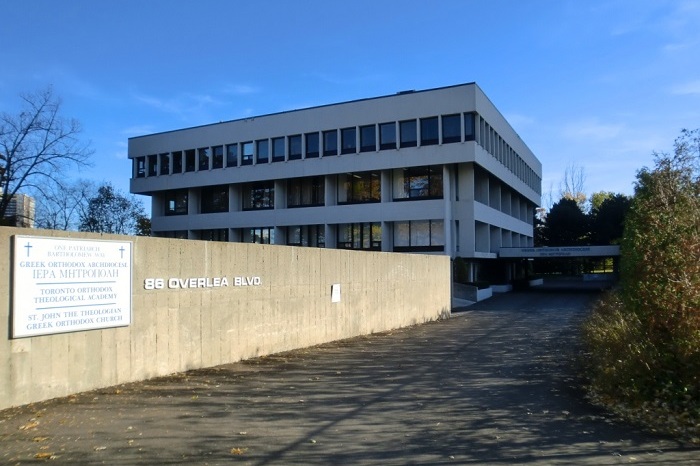 The late Greek-Canadian Kleoniki Georgouli bequeathed the sum of $100,000 in her will to the Theological Academy of the Metropolis of Toronto and All Canada.

The Academy is a baccalaureate professional school which operates under the auspices of the Greek Orthodox Metropolis. Its purpose is to educate and prepare Greek-Canadian students to enter the holy priesthood and serve parishes in Canada. 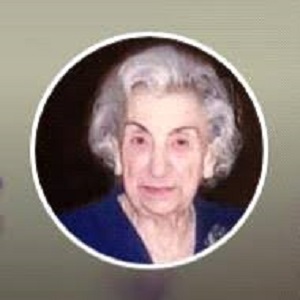 According to the Metropolis of Toronto, Kleoniki Georgouli was born in Triglia of Asia Minor in 1921, and she immigrated to Canada with her parents and her two siblings.

She married Sarantos Georgoulis, an immigrant to Canada from Kastri in Kynouria, Greece. They had three daughters who now live with their families in Edmonton and Calgary, Alberta.

Kleoniki Georgouli was an exemplary Greek woman and Orthodox Christian. Metropolitan Sotirios has known her since 1962 when he was a priest in Edmonton.

At that time, Georgouli also served the missionary community in Saskatoon, Saskatchewan. She helped to found the first Orthodox church in Saskatoon, and worked tirelessly for the rest of her life for the Orthodox Church in Canada.