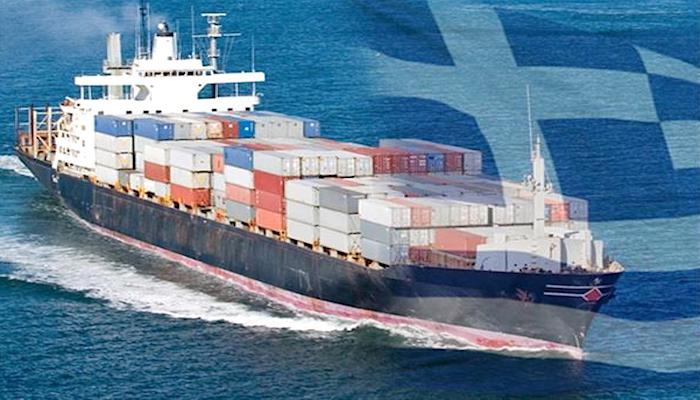 According to Prime Minister Alexis Tsipras, under Greek law the shipowners are not obliged to pay anything, but under this agreement, they will contribute significantly to the country’s efforts to come back economically, following nearly a decade of financial hardships.
Greek shipowners have some of the world’s largest commercial vessels, and their fleet accounts for nearly half of the entire fleet of the European Union.
However, they have repeatedly warned that any major taxation on their fleet will force them to abandon the Greek flag and find different bases from which to operate.