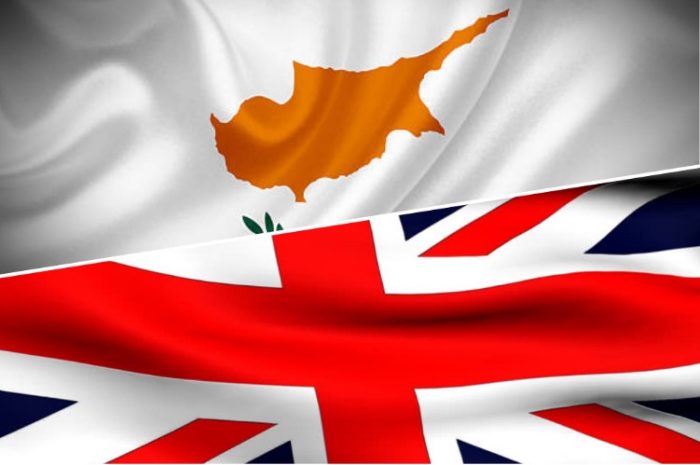 The UK government aims to reach an agreement with the Republic of Cyprus and the EU over the future of British sovereign bases on the island in the event of a ”No-Deal” Brexit. The announcement regarding the upcoming exit from the EU in March was made by a 10 Downing Street spokesperson on Monday.
The British government intends to reach an agreement both with Brussels and Nicosia which will secure the future operation of British sovereign bases in Akrotiri and Dhekelia. Cypriot citizens who live and work on the bases will be allowed to carry on doing so, without any legal problems.
The smooth continuation of the bases’ operation and the legal status of the people who live and work in those areas has been set out in a protocol which forms part of the UK’s “Withdrawal Agreement” with the EU.
However, exiting the EU without a deal at the end of March, as Prime Minister May and EU leaders say is possible, would mean that the Withdrawal Agreement would not be valid.
The same applies to the protocols accompanying the agreement for Northern Ireland as well, where the UK will have a land border with the country of Ireland, which will still be in the EU.
There will be similar issues regarding Gibraltar, where the UK will have to share a border with Spain, which will also remain in the EU.
The British sovereign bases on Cyprus are considered legally to be on British soil. The bases have a population of approximately 15,000 to 20,000 people, of whom the majority are Cypriot and British nationals.
With information from C.N.A.