Friendship Leads to $300,000 Donation for Ancient Greek at Australian University 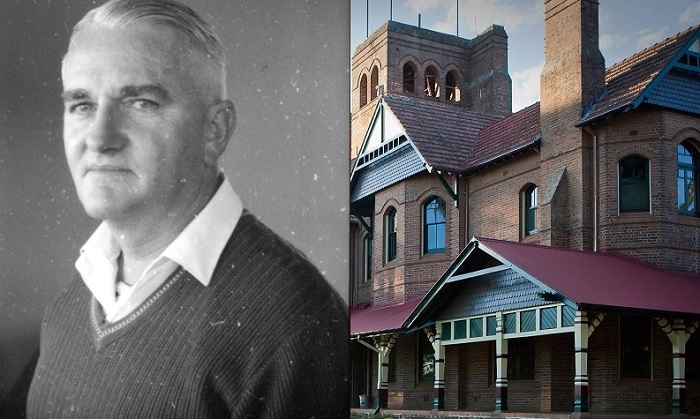 The friendship begun in the 1960s between a Hong Kong boarding school student and a lecturer in the Classics has led to a $300,000 donation toward establishing an endowed lectureship in ancient Greek languages.

The scholarship and projected lectureship post will be at Armidale, Australia’s University of New England.

Wai Kwun Lam, from Hong Kong, was a boarder at New South Wales’ Armidale School in the 1960s when he met Alfred McCready and his wife Irene. The trio enjoyed a lifelong friendship.

Lam and his wife, Pansy, have now made the major donation in memory of the McCreadys “to whom we owe so much as a family for their many kindnesses.”

The Lams said the gift, made in memory of the McCreadys, both of whom were Greek and Latin scholars and teachers, is meant to be the catalyst for providing an ongoing lectureship post in classical Greek. 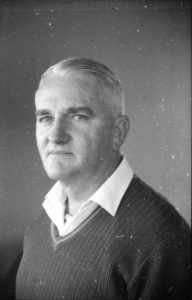 Growing up in the northern Queensland town of Mackay, he was an accomplished student who went on to study at the University of Queensland where he was a Classics Gold Medalist. He later lectured there before joining the staff of UNE. It was there that he met his wife Irene, who was also a classical scholar.

Both Alfred and Irene, who died in 2003, shared a passion for ancient cultures and languages and were active in the Armidale community. Irene taught Latin at the New England Girls’ School and organized classes in Modern Greek for students from Greek and Cypriot families.

After Alfred’s death in 1996, Irene was instrumental in establishing the “AG & IC McCready Fund” to support the work of UNE’s Museum of Antiquities, and make this outstanding collection more accessible to visitors, students and researchers.

Together with the generous donation by the Lam family, the University has now raised $420,000 toward the goal of $1.5 million required to create an endowed lectureship position.

Previous donors and alumni with an interest in the areas of Classical languages, Ancient History and the Humanities have been approached in the campaign to support the McCready Lectureship Appeal.