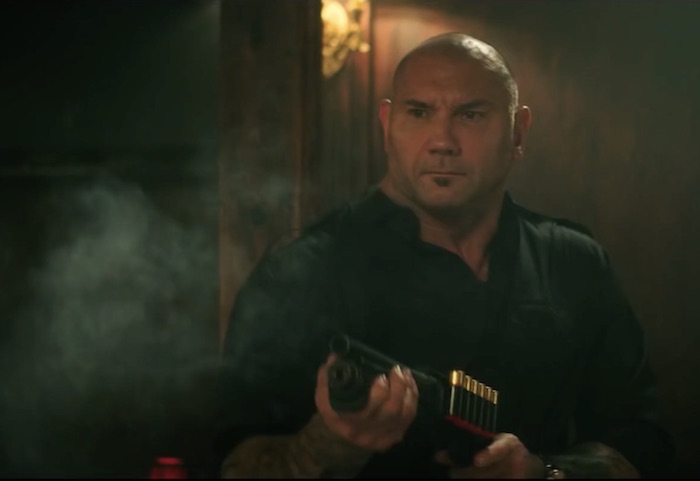 Greek-Filipino wrestler Dave Bautista has been attached to the new “Dune” movie, directed by Denis Villeneuve and due to come out in 2020.

The movie is based on the bestselling novel of the same name by Frank Herbert. David Lynch was the first to make this novel into a movie in 1984, also titled “Dune”, starring Kyle MacLachlan and Virginia Madsen.

The story follows the main character of Paul Atreides, whose family has control of the planet Arrakis. Noble families in this universe constantly war over Arrakis, as it is the only producer of a rare and valuable resource. Themes the film touches on include politics, religion, and the delicate relationship between man and nature.

“Dune” is a production of Legendary Entertainment. Villeneuve co-wrote the script with Eric Roth and Jon Spaihts.

Dave Bautista will be playing the role of Glossu ‘Beast’ Rabban. You can see “Dune” in theaters on November 20, 2020.