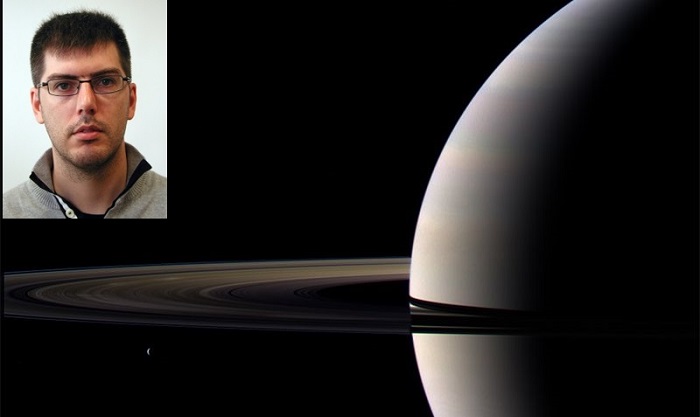 Actor, writer and producer Anthoula Katsimatides announced recently that she is running for office in the birthplace of her parents — the beautiful island of Nisyros in the Dodecanese.

The New York-based actress, who has been seen on CBS television’s “FBI” and NBC’s “Manifest”, will ask for the votes of the one thousand or so permanent residents of the volcanic island in the May local and municipal elections.

“I am based in New York, but my heart belongs to Nisyros. I am a proud Nisyrian,” Katsimatides said on a telephone interview with the Greek Reporter.

Nisyros, situated between the isles of Kos and Tilos, is one of the most beautiful Aegean islands, and still remains untouched by the growth of tourism.

“I want to help my island. This is my sole purpose. I am not doing it for personal profit or political ambition,” the actress adds.

They instilled their love and passion for Nisyros to their four children, including Anthoula.

“I remember posters of Nisyros in our home since I was a kid. My parents were proud Nisyrians and always spoke with passion about their homeland. They taught me the history and the traditions of the island,” Katsimatides noted proudly.

“Nisyros is a magical place that makes me feel so comfortable – enough to call it my second home. Its people, customs and spirit are embedded inside me,” she says.

There are several quaint villages on the island, the largest of which is Mandraki. It is straight from a picture book, with traditional architecture and amazing views. One of the highlights of the island is its volcano.

You can actually go to the center of the island, walk along the volcano rim and watch steam and bubbling mud emanating from the ground. The volcano hasn’t erupted since 1888 and  is a spectacular sight for travelers. 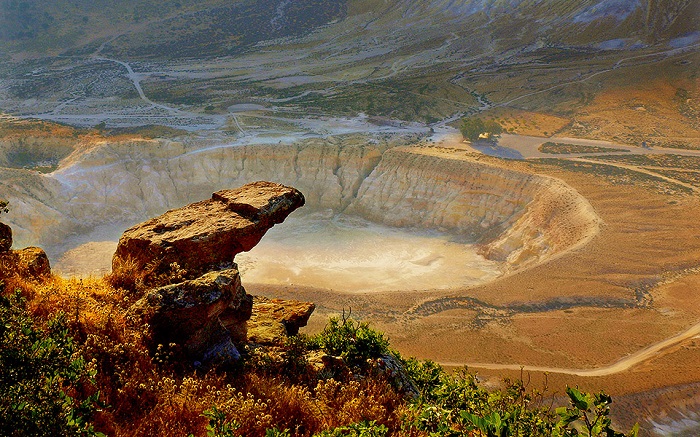 Nisyrians have a proud, and long, history in the United States. The Nisyrian Society of New York is a very active organization with hundreds of members.

“Most of the island’s residents have emigrated to the US. There are three times more Nisyrians in the US than on the island,” says Katsimatides.

She says she visited the island for the first time when she was 19. “My first experience was rather late in life, but I fell in love with the place.”

“I visit often, I know the people and their problems… Nisyros is always on my lips when in New York,” she states.

She hopes that through hard work and determination she can make a difference in the life of islanders.

“My first cousin, Christofis Koroneos, is the current mayor of the island seeking a second term. I am proud to be running on his ticket. He has positively transformed our beloved island in so many ways, and I’m looking forward to helping him continue his mission in the next five years,” she says.

Even if elected, Katsimatides will continue to be based in New York to pursue her successful career. She will be appearing in a Marvel series which will be aired on Netflix later this year. But distance is not a problem, she says.

“Of course I will be visiting more often, but my major work would be to promote the island in the US and elsewhere and to do fundraising for ongoing projects.

“Through the internet, I will be actively participating in the day-to day running of Nisyros. It would be an honor to voluntarily serve in this capacity to promote, preserve and perpetuate all things Nisyrian, as I’ve done anyway my entire life,” she states. 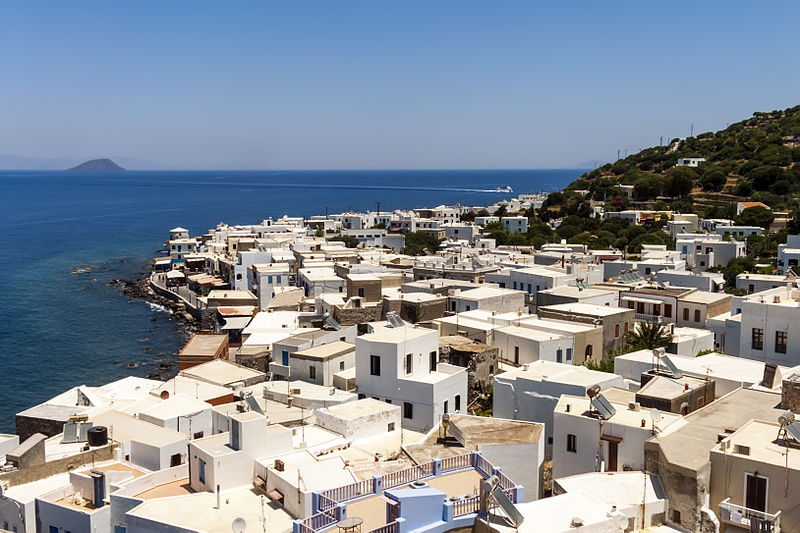 Katsimatides is not a rookie in politics, as she worked with former Governor George Pataki as a Community Affairs assistant, navigating ethnic minority communities of NYC through government bureaucracy and representing the Governor at events across the city.

As for her top priorities for the island, she cites the creation of a cultural center where conferences and art exhibitions could take place, and the construction of a small clinic so that local people would not have to be airlifted to other islands or Athens for health care.

She would also like to improve ferry services, something which would make Nisyros more easily and frequently accessible to Greeks and tourists alike.

“I think people will trust me. They are aware of my love and dedication for the island and they also know that I am a very energetic person… But even if I fail to get elected, I will continue to help Nisyros as much as I can,” Katsimatides says.