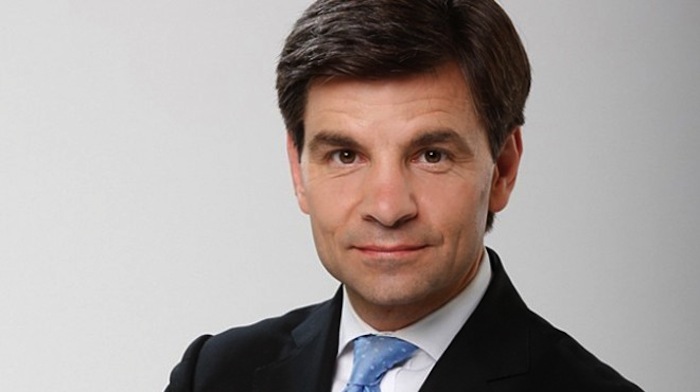 News anchor George Stephanopoulos has extended his contract with ABC for four more years. He will be paid upwards of $70 million over those years.

The “Good Morning America” anchor has an established career at ABC since 2002 and has enjoyed immense popularity there. His credentials led to offers from plenty of other networks, including CBS and CNN. However, he ended up choosing to continue his career at ABC.

Perhaps it shouldn’t be surprising that Stephanopoulos decided to stay loyal to his network since he is such an integral part of ABC.

In addition to his co-anchor “Good Morning America” post, he hosts his own show on Sundays on ABC, “This Week with George Stephanopoulos”, and is the network’s chief political correspondent.

The famed journalist will be making serious money, between $15 and $18 million a year. However, he also has a long history of giving back. Last year, for example, he hosted a charity dinner in New York where he helped raise over $7 million for the Child Mind Institute.

Catch Stephanopoulos on ABC from 7 to 9 AM on weekdays, or on his show “This Week” on Sundays.