Officials Warn Greece Might Not Get EU Cash After Reform Delay 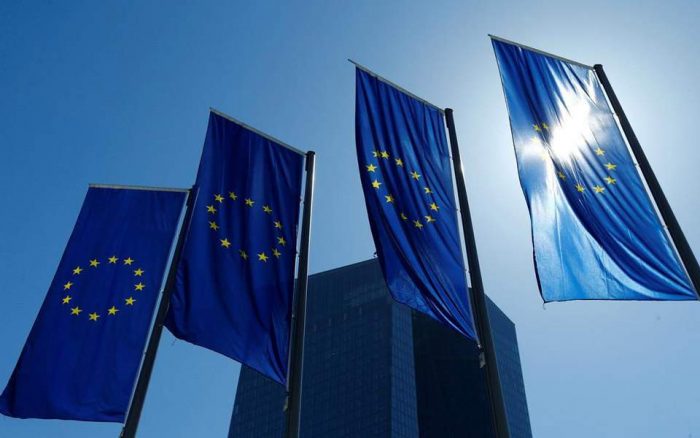 Eurozone officials warned on Monday that Greece is on the brink of missing out on the first installment of approximately €750 million from the debt-relief scheme that was agreed on a few years ago.
The Greek government has significantly delayed the implementation of several critical reforms.
The cash is the first installment of the sum of €4.8 billion which is due to be remunerated to Greece by 2022. This sum represents the profits from Greek bonds which have been held by national central Banks in the Eurozone over the past several years.
The funds were scheduled to be returned to Greece in installments every six months, provided that the country implements fiscal and structural reforms.
The report showing the progress made by the Greek government on these reforms will be published on February 27. If the report is positive, Greece will receive the first installment.
If it is not, the money will not be transferred to Athens, and will most likely stay within the coffers of the EU countries until the Greek government fully implements fully the agreed-upon reforms.
Officials say that Greece will have some more time to work on the issue, until March 11, when the next Eurogroup meeting is scheduled to take place.
The sixteen reforms Athens must implement include a new bill which protects Greek citizens’ first residence from foreclosure. Other reforms include Greek banks’ reduction of their non-performing loans, and reforms to Greece’s National Healthcare Service.
However, if the Eurozone officials decide to withhold the money now, this does not mean that Greece will never receive them at a later stage. It will still be possible to receive all the funds due after the implementation of the reforms is concluded.

Greek and U.S. Coast Guard and naval forces conducted joint exercises in the Arabian Gulf in one of the most strategically-important areas of the world.
Australia

Some of Melbourne’s top landmarks will be lit up in blue and white to commemorate the declaration of the Greek War of Independence 200 years ago.