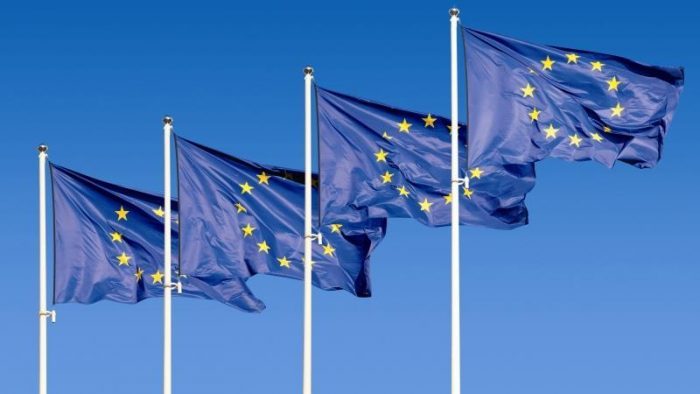 A new report published by the London-based European Council on Foreign Relations says that far-right populist “Euroskeptic” parties could win up to one third of the 705-seat European Parliament in the upcoming May election.

The report warns that the EU could be paralyzed if this happens, as these parties would oppose any reform that promotes further cooperation and political unification in the Union.

Many pro-European leaders and federalists, such as French President Emmanuel Macron, have already suggested that the EU’s future would be secured only if the Eurozone obtained a common Finance Minister and its own Parliament.

However, if far-right populist parties win a large share of the votes in the upcoming May 2019 election, implementation of these innovations would be nearly impossible.

According to the report, the upcoming election is the most crucial in Europe’s history because it could either promote further European integration — or it could be the beginning of its end.

The European elections will take place from May 23 to 26, 2019 throughout twenty-seven EU member states, with more than 300 million people being eligible to vote. EU citizens currently living in Great Britain may vote only in neighboring EU countries after they fill out voter applications.

Upon the successful completion of their application, voters must travel to neighboring countries such as Ireland or France, or the country of their origin, to vote in the European elections.