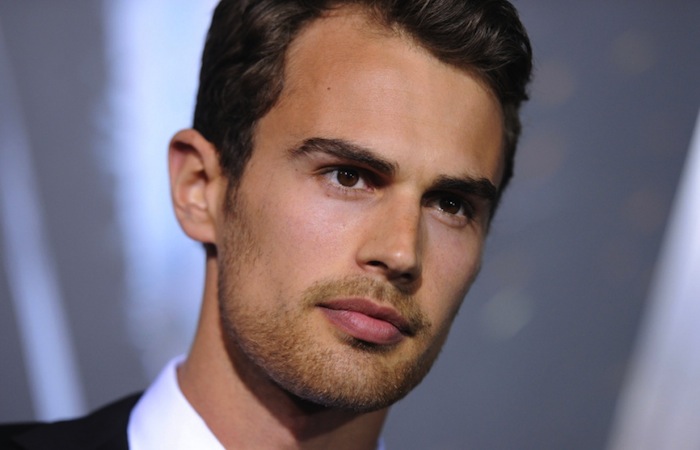 Theo James has been cast in the new Jane Austen series “Sanditon,” which will air on ITV.

“Sanditon” is Jane Austen’s final, and incomplete, novel. The show follows quirky, spirited Charlotte Heywood (Rose Williams) as she moves to the seaside town of “Sanditon” and meets a whole host of interesting characters trying to forge their future in a town on the rise.

Since the novel the show was based on was never completed, “Sanditon” is less known than Austen’s other iconic works, such as “Pride and Prejudice” and “Sense and Sensibility”. The show may give viewers an interesting look into a little known world and story.

Andrew Davies is the creator and screenwriter of the eight-part series, which will premiere on PBS’ Masterpiece as well as on ITV.