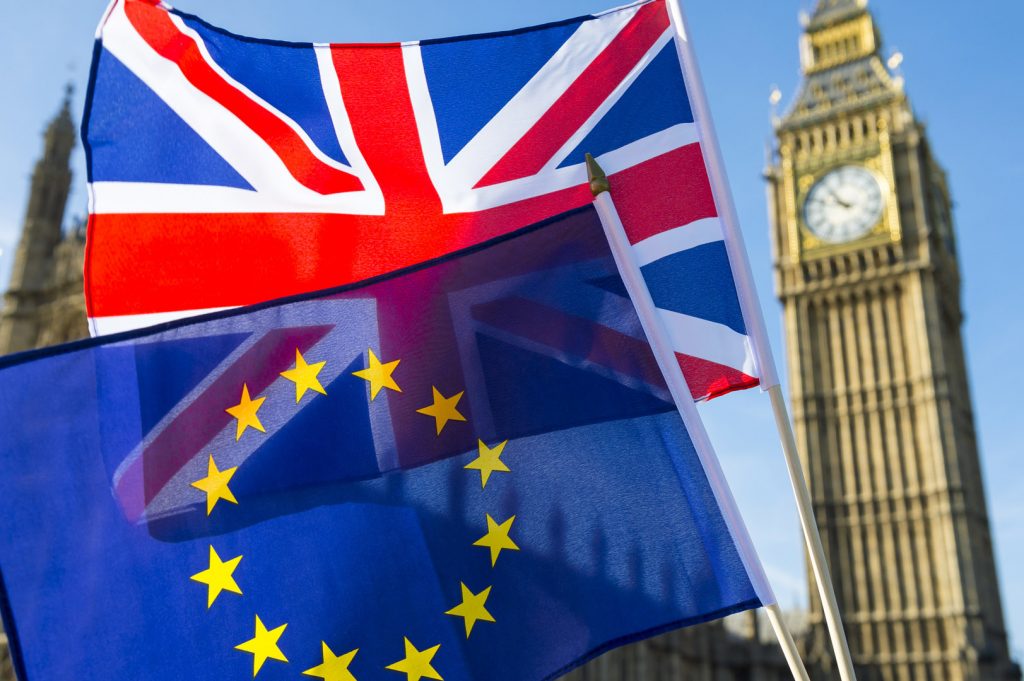 Greeks living in the United Kingdom who wish to vote in the EU elections will have to travel to neighboring European Union countries to do so, the Greek Embassy in London announced on Wednesday.

Because the UK is set to leave the European Union on March, 29, 2019, there will be no polling place in the country for the upcoming European Elections in May.

All applications must be in by March 21 in order to be included on the electoral rolls of the Greek diplomatic and consular authorities in whichever EU member state the Greek citizen decides to vote.

Greek nationals, like every other EU national, can vote for the European elections anywhere in the EU.

However, since the UK will not be a member of the EU in May, Greek citizens who live there must go through this process to vote in the UK’s neighboring states, such as Ireland or France. Greek citizens may of course also return to Greece to vote.

However,  what would happen in the unlikely scenario that the UK postpones or cancels Brexit remains unclear.

If the country does decide to do so, its subjects will participate in the upcoming election and Greek (and other EU nationals) who live there will most likely be able to vote there, as they have in the past.