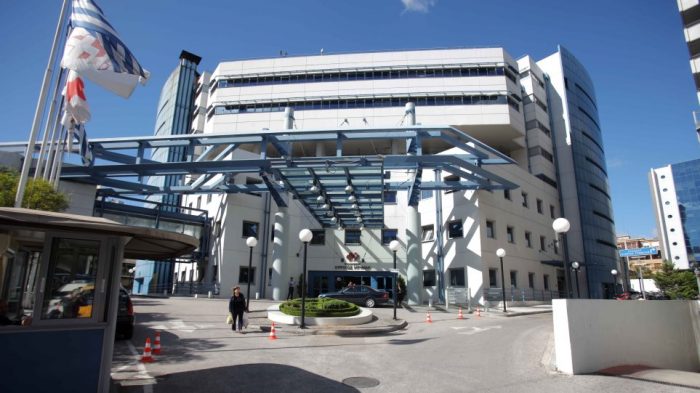 Greek health authorities have become increasingly concerned over the past several weeks as fifty-six people have died of flu complications so far this year, the Center for Disease Control and Prevention (KEELPNO) said on Thursday.
The particular flu virus strain H1N1, which has hit this winter, seems to be especially lethal for the elderly, as most of the victims in Greece were seniors.
Epidemiologists and other experts urge the Greek population, especially patients suffering from chronic illnesses, to get vaccinated early, before the beginning of the flu season, and not leave it until the last minute.
Authorities also advise the public to take necessary precautionary measures to avoid spreading the virus, for example by staying home when they realize that they are suffering from flu symptoms such as fever, cough and sore throat.
KEELPNO has recorded eighteen deaths from influenza this week, with a total of sixty-one people suffering from influenza admitted into intensive care units across the country.