Greece Will Receive €1 Billion of Profit Returns on Greek Bonds 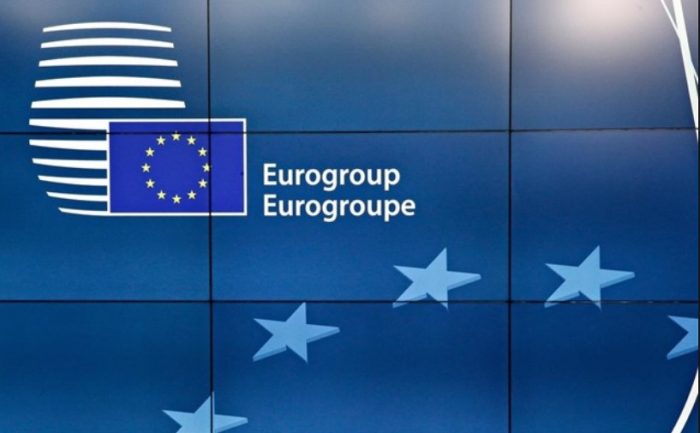 Greece is expected to receive €1 billion ($1.13 billion) of profit returns on Greek bond holdings in 2019, the Managing Director of the European Stability Mechanism Klaus Regling stated on Monday.
While addressing journalists after the conclusion of the Eurogroup meeting, Regling referred later to the disbursement of the first tranche of profits from the bonds.
He said that this is a decision to be taken by the next Eurogroup meeting, which will decide based on the contents of the second enhanced surveillance report on Greece’s finances which the institutions will make public on February 27.
Regling explained that there are some “open issues” at the moment, which Greece still has a few weeks to address before the report on enhanced surveillance in completed.
“The Greek authorities are in constant communication with the institutions and the issues are clearly identified,” Regling said. He added that “we know that the Greek side is working very hard, but I cannot tell you what will happen at the next Eurogroup.”
With information from A.M.N.A.