GRNews
GreekReporter.comGreek NewsCultureGeorge Michael's Art Collection to be Auctioned at Christie's in London 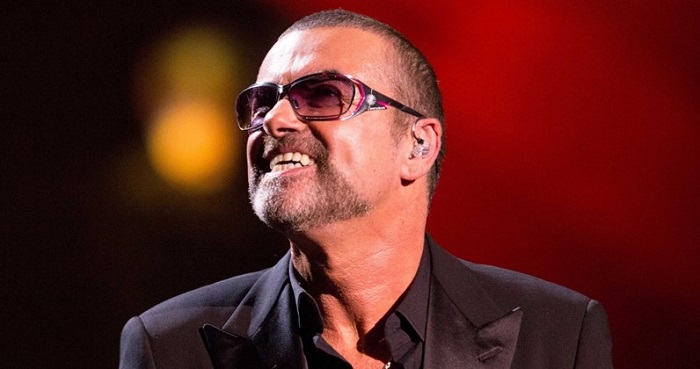 The famous pop star George Michael‘s art collection is scheduled to be put on the auction block at Christie’s in London on March 14.

The famous singer’s collection includes two hundred works, among which are some eclectic pieces from famous British artists such as Damien Hirst and Tracey Emin.

As Christie’s notes, ”the George Michael Collection represents a unique dialogue between a great British music artist and his contemporaries in the visual arts.”

Jussi Pylkkänen, the global president of Christie’s, said in a note about the upcoming auction that the works ”provide a fascinating insight into the broader tastes of a man who was a creative genius of the music industry.”

George Michael was the son of a Greek Cypriot who left Cyprus in the 1950’s and moved to London. The musician’s real name was Georgios Kyriacou Panayiotou. George Michael died in London on Christmas Day in 2016, at the age of 53.