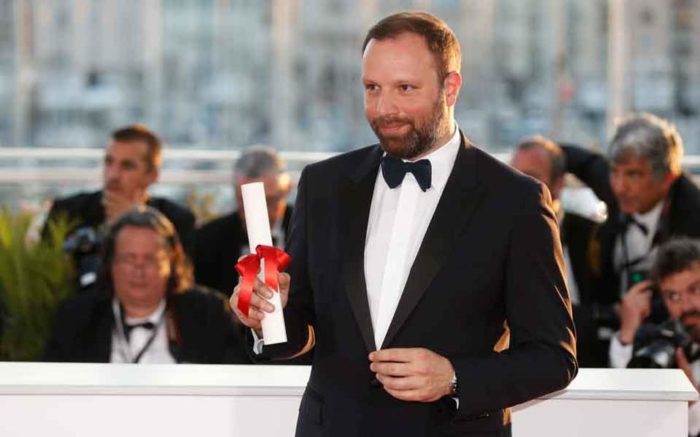 ”The Favourite” was the first film to be awarded, with the outstanding British film award bestowed on Lanthimos’ most recent work.

Lanthimos’ movie focuses on the interactions of three intriguing female leads, played by Olivia Colman, Rachel Weisz, and Emma Stone. The Greek director thanked them warmly while accepting the award for the year’s best British film.

“The Favourite,” co-produced by Yorgos Lanthimos and written by Deborah Davis and Tony McNamara, received the most nominations of any film at the BAFTA Awards, with 12 nods.