GRNews
GreekReporter.comEuropeCzechia to Stop Using ''Greek'' for Yogurt Made in the Country

Czechia to Stop Using ”Greek” for Yogurt Made in the Country 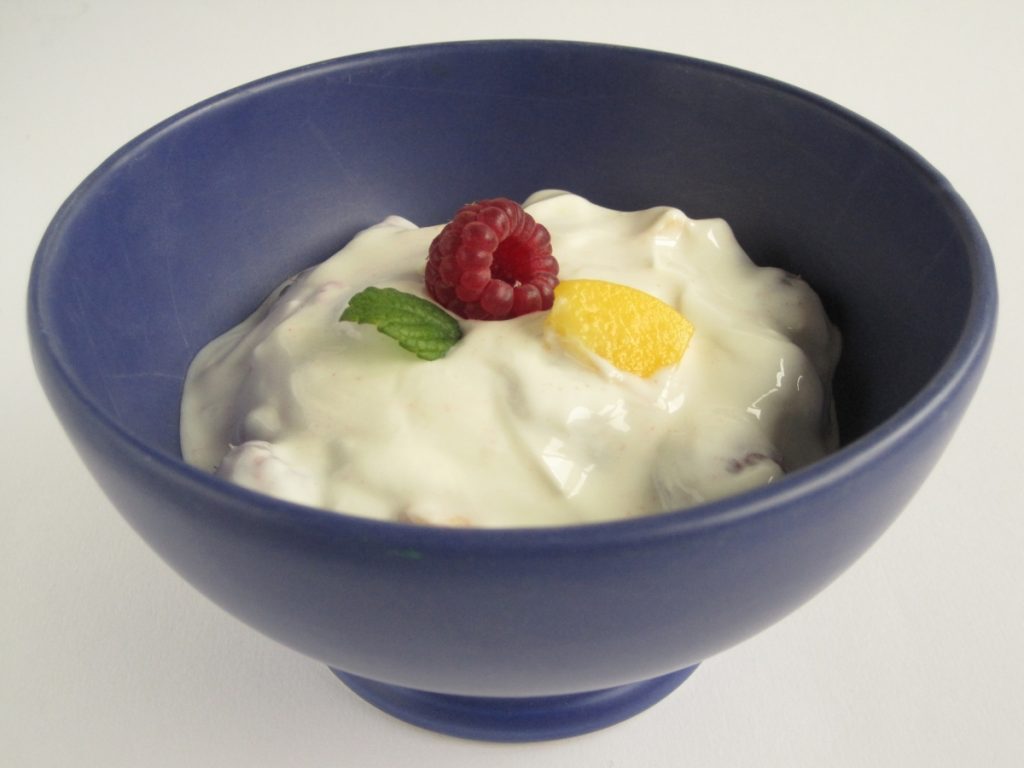 The Government of Czechia submitted an alteration of its national legislature that allowed Czech companies to produce yogurt that was later dubbed ”Greek”.

In 2016, the Czech government enacted a law that violated the European Union‘s rules against consumer’s misdirection.

According to this law, Czech firms could produce yogurt that would then be sold as ”Greek”, in a clear effort to mislead consumers who wanted to buy the authentic Greek yogurt.

Following a series of complaints made by the Greek authorities to the European Union, the EU’s officials clearly supported the Greek side, urging the Czechs to change their law.

So, the Czech government finally changed its law, something that was confirmed by European Union official Vytenis Andriukaitis, who is the EU’s Commissioner for Health and Food Safety.