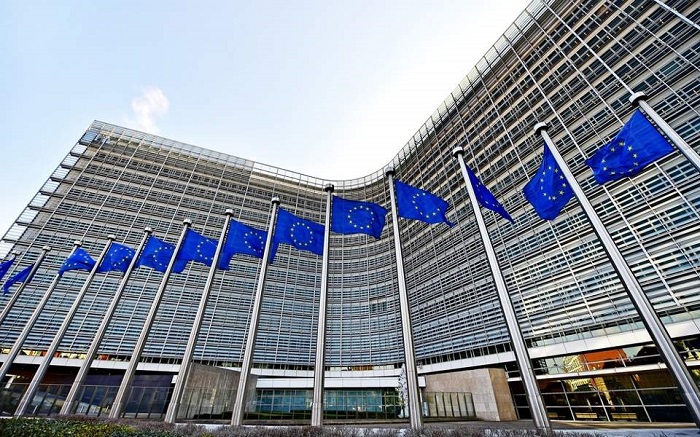 The European Commission on Thursday revised their forecast for Greek economic growth slightly upward in 2019 and 2020, but warned that the nation’s economic recovery depends on needed reforms.
According to its interim economic forecast, the Greek economy is set to grow by 2.0 percent in 2018, 2.2 percent in 2019 and 2.3 percent in 2020.
The commission also noted that Greek economic growth will remain above 2.0 percent in the coming years, although it stressed that economic recovery is highly dependent on the continuation of reforms.
Their report states, “Exploiting surplus productive capability and taking advantage of strong external demand, Greece managed to raise its market shares in global trade. Net exports became the main growth tool in the first three quarters of 2018 and (probably) for the whole year.”
It added that a significant driving force behind total demand was an increase in private consumption, supported by an increase in employment.
Investments remained subdued compared to the year 2017, while investments in real estate properties grew throughout the year.
The EU executive agency said that consumer confidence has almost returned to levels seen before the crisis, and private consumption was expected to remain the basis for economic growth in 2019.
However, the Commission noted that an increase in exports was expected to slow down, and growth in the tourism sector may slow because of the return of competition from Turkey. Exports of goods are also expected to weaken, but remain on a growth course overall despite an economic slowdown in the European Union.
(With information from AMNA)