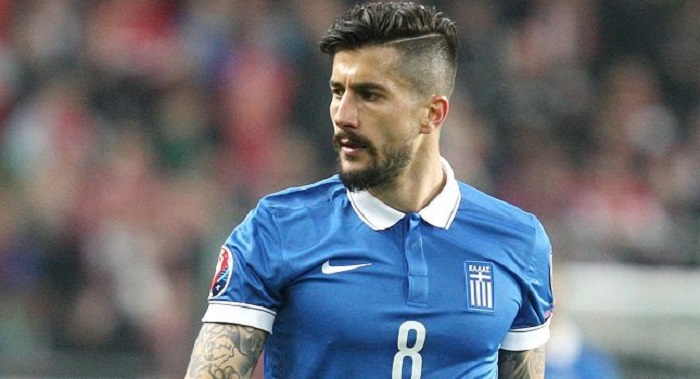 Greek footballer Panagiotis Kone, who has played extensively on the international scene, has signed a new contract with the Western Melbourne Group.

Kone, 31, is a former Bologna club captain and Serie A veteran of 160 matches who starred for Greece in the 2014 FIFA World Cup in Brazil, helping the side to the knockout stage before their elimination by Costa Rica.

Most recently, Kone played for the Greek champion team AEK.

“Panagiotis has played at the highest level and represented his country at a World Cup in Brazil. He’s an attacker who will get the fans off their seats.

“He brings genuine quality to our club and the league and has an international profile which will boost our club’s reputation globally,” the director added.

Kone said he was excited to arrive in Melbourne and play a key role in the new club’s maiden Hyundai A-League campaign.

“I am looking forward to playing a big part for Western Melbourne on and off the field,” said Kone.

“I am excited to meet my new teammates but also the great Greek community in Melbourne,” he added.