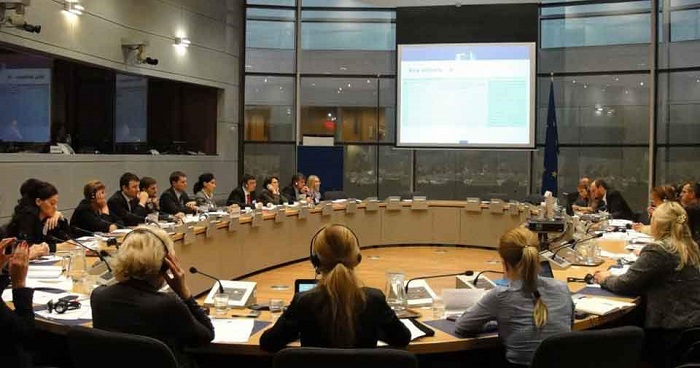 Greece’s creditors expressed deep concern on Thursday over the recent decision by the government to increase the minimum wage by 11 percent, according to reports.
“Not even the Greek experts had proposed a minimum salary hike of 11 percent,” an EU official was quoted as saying by Greek daily newspaper Kathimerini.
The paper reports that the Eurozone’s senior finance ministry officials appeared surprised at the amount of the increase during a session of the Euro Working Group. Athens had decided on the wage hike just several days ago.
Another official quoted by the newspaper said that the hike may give a bit of a push to the economy through an increase in consumption; however, “competitiveness and growth are set for a blow.”
Greek Prime Minister Alexis Tsipras had declared on Monday that his government will raise the Greek minimum wage to €650 ($745) per month.
At the time, Tsipras said that, 10 years after the financial crisis began, Greece was finally taking an historic step by putting an end to the wage cuts which had been seen as a necessary belt-tightening measure at the time.
The hefty increase in the minimum wage came into effect on Friday.
“Today, a new era begins for the country’s young employees. An era with more rights, more dignity,” Labor Minister Effie Achtsioglou told Greek state-run news agency AMNA.