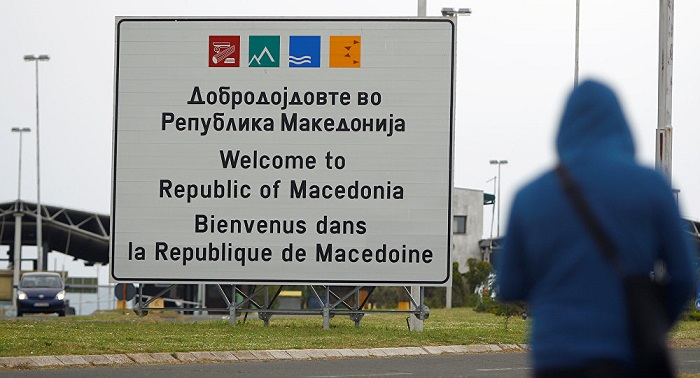 The government in Skopje decided on Tuesday to change all signage in the nation in order to reflect the country’s new name, the “Republic of North Macedonia.”
“In compliance with constitutional amendments, the necessary changes will be made to signs located at border crossing points and state borders, in diplomatic centers and institutions”, the government announced.
The change will occur as soon as Greece ratifies FYROM’s NATO accession protocol, which is expected to happen sometime in early February.
Meanwhile, Skopje’s press office will also receive new guidelines on how it will communicate with the media and citizens once the name change takes effect.
The government’s decision follows the historic decision taken on January 25 by the Greek parliament to ratify the Prespa Agreement, ending a decades-old dispute between Skopje and Athens on the issue of the name.