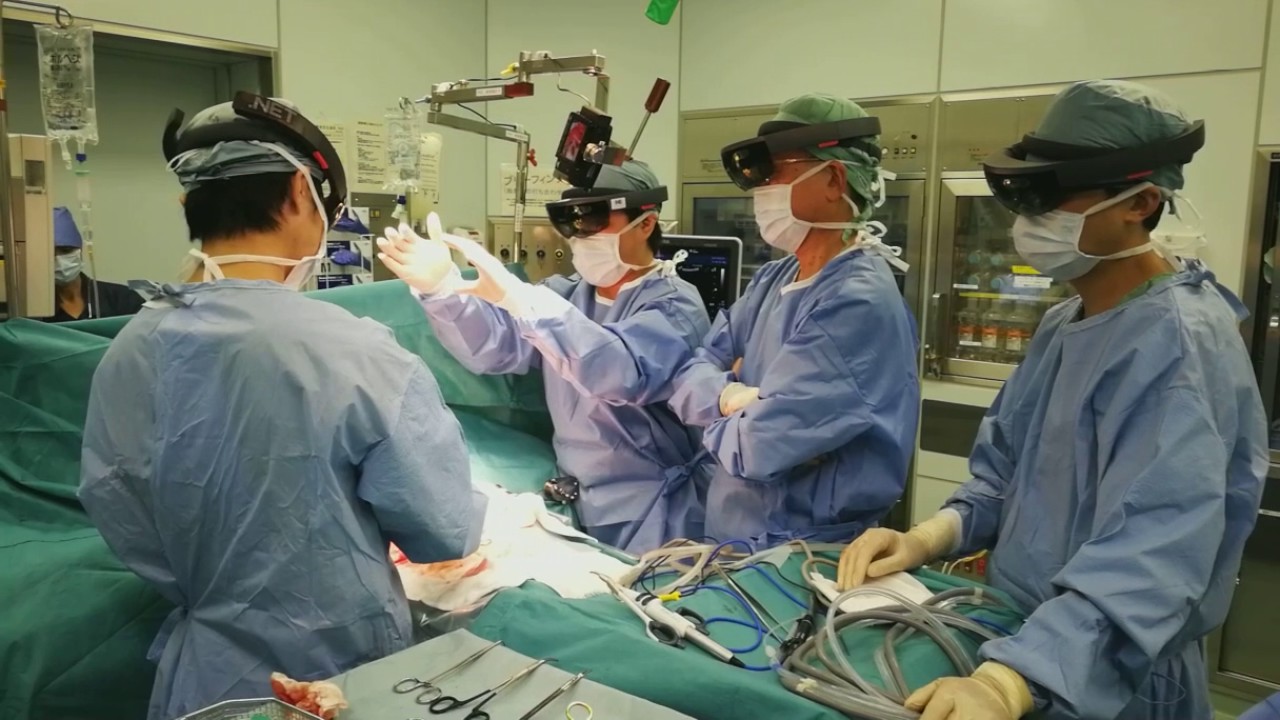 It’s a little early to say now, but the story of this brilliant Greek-English surgeon might end up becoming one of the biggest stories of 2019. The British weekly The Economist believes this story of a doctor who conceived and created the concept of using holograms for surgery  should definitely be in contention for the most important story of the year.

The technique, which utilizes an augmented reality headset developed from the technology used in a Microsoft gaming console, is now saving lives.

His invention represents a groundbreaking advancement in how doctors perform reconstructive surgery. According to The Economist, Dr. Amiras’ research is among the most innovative developments in the world of medicine in 2019. 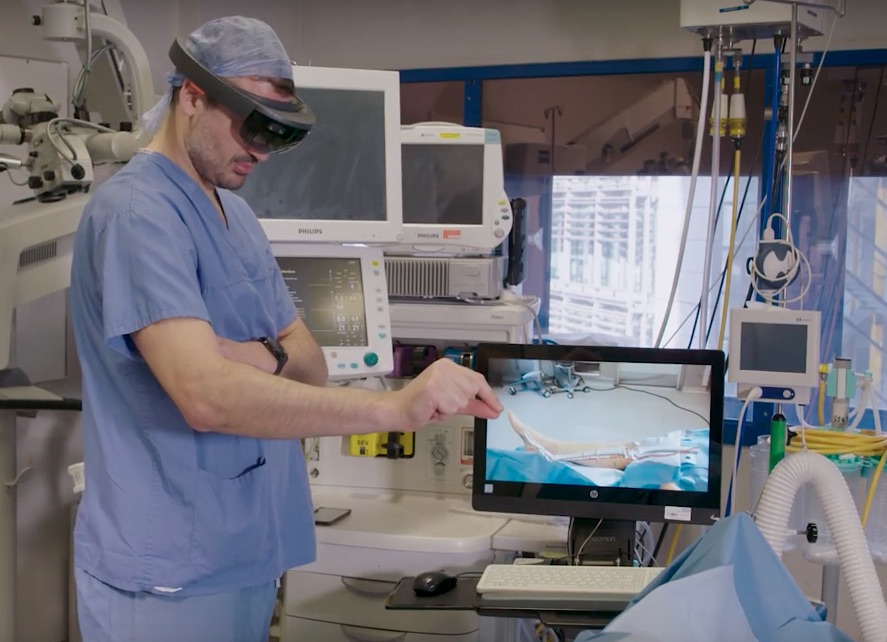 His new technique works by using a combination of Microsoft’s “HoloLens” augmented-reality device plus special added software. This newly-created augmented reality literally allows surgeons to “see” under the skin of their patients.

Surgeons must use the specialized augmented-reality headsets while operating. According to The Economist, several doctors at St. Mary’s Hospital in London are already using the technique in skin graft surgery. The newspaper states that “it is hoped that this new technology will make surgery faster and safer for patients.”

A team of researchers led by Dr. Amiras and surgeon Dr. Philip Pratt at St. Mary’s Hospital  in 2018, demonstrated for the first time that it is possible for surgeons to use the “mixed reality” of the HoloLens to repair injuries. Dr. Amiras successfully completed the world’s first reconstructive surgery using holograms to operate on the lower limbs of five patients who had fractures and other severe injuries. 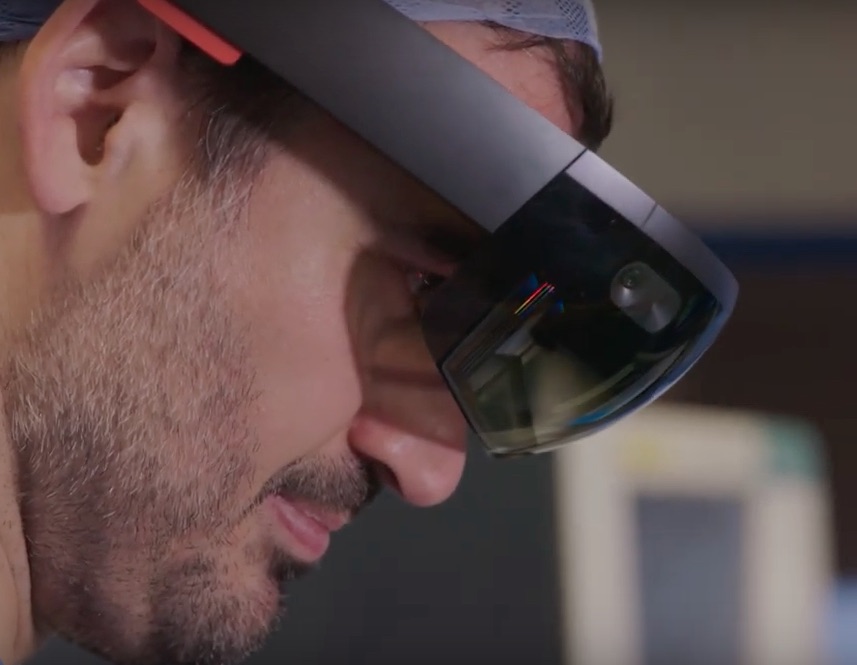 The new technique works by combining multiple images from CT scans “to make a 3D hologram which is superimposed onto the surgeons’ real world view,” The Economist explains in their newly-released video.

Will the biggest story for the year ahead of us be augmented-reality surgery? It’s too soon to know for sure, but Dr. Amiras’ innovation is already changing the way we approach surgery and healing, and is already having a positive impact on patients’ lives.

Check out The Economist’s “What will be the biggest stories of 2019, Part Two” video below and see this amazing process for yourself.

Feta, Greece's most famous cheese, has become viral world-wide thanks to a food blogger who recently created an easy and tasty recipe of feta with pasta.
Diaspora