A refurbished luxury villa at Lagonisi on the Athens Riviera which once belonged to the sister of the Greek tycoon Aristotle Onassis is now on the real estate market.
The ultraluxurious property is listed at a price of 15 million euros ($17.1 million). The former first lady of the United States, Jackie Kennedy, and her husband Aristotle Onassis stayed at the villa several times during their visits to Athens. 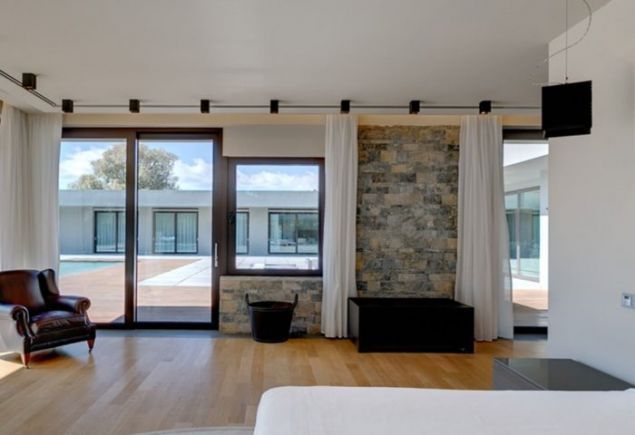 The modernistic compound belonged to Onassis’s sister Kalirroi Patronikola, and was acquired by a Greek millionaire based in London after her death.
The entire property has undergone extensive upgrades, and as Greek Sunday newspaper “Eleftheros Typos” reports, it has recently captured the interest of several wealthy Greek-Americans. 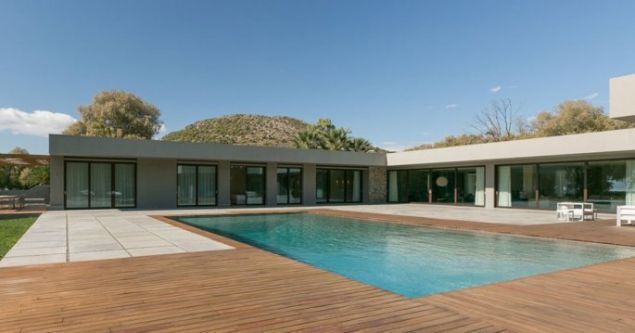 Some of the many amenities of the property include a swimming pool, Jackie Kennedy’s portrait on the main bedroom walls, and jaw-dropping, unhindered views of the Saronic Gulf. 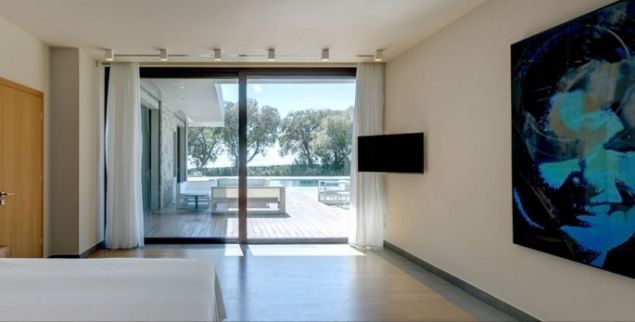 Lagonisi is located approximately 30 km (19 miles) southeast of Athens and 35 km (22 miles) northwest of the stunning promontory of Cape Sounio.
Replete with luxury homes, sandy beaches and an array of 5-star hotels which line the shores of the Saronic Gulf, Lagonisi is one of the most expensive areas in the prefecture of Attica.